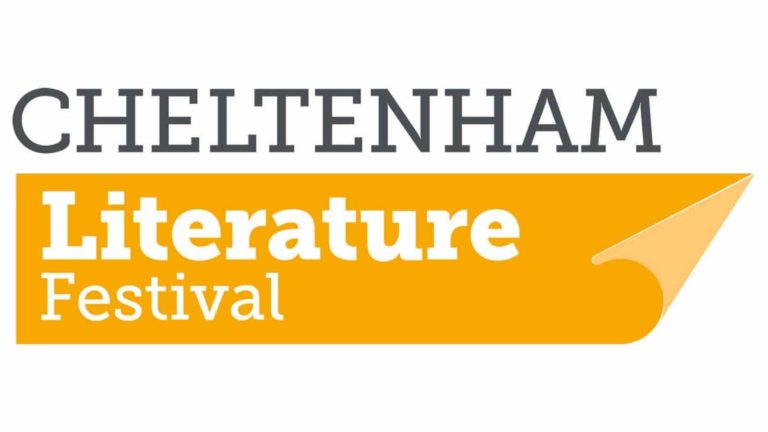 The world’s oldest literary festival returns today, welcoming visitors to the beautiful historic spa town of Cheltenham for ten days of fascinating literary discussions. Running from the 7th to 16th October, The Times and The Sunday Times Cheltenham Literature Festival will host a range of high-profile bestselling authors and fresh talent, featuring more than 1,000 speakers at 500 events Below, we’ve created our own programme of all the FBA authors who be in attendance.

The Slow Road to Tehran 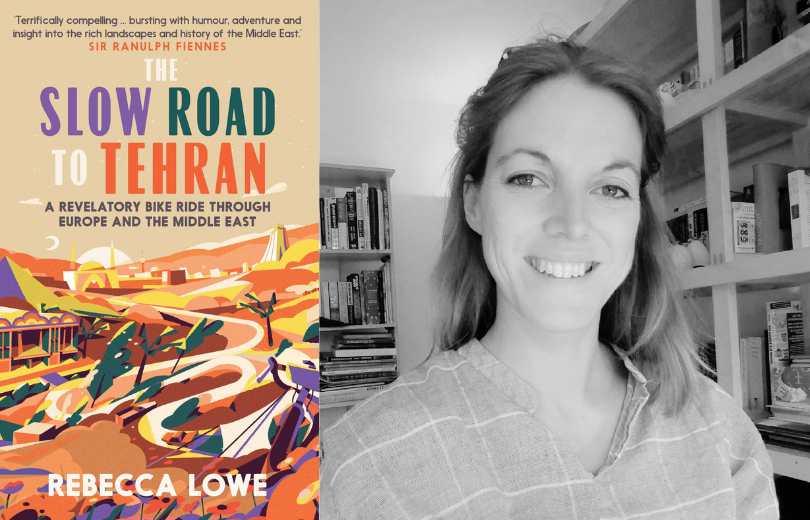 In 2015, as the Syrian War raged and the refugee crisis reached its peak, Rebecca Lowe set off on an 11,00km cycle across the Middle East. She recounts her revelatory ride through Europe to Turkey, Lebanon, Jordan, Egypt, Sudan, the Gulf and finally to Iran. 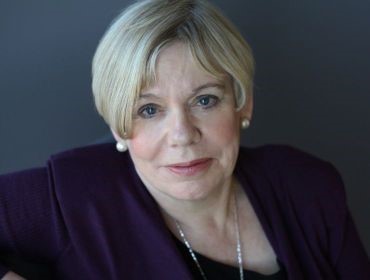 Throughout history and across cultures nature has been believed to be sacred, with our God or gods playing an important role. Karen Armstrong shares some practical ways we can reconnect with nature and rekindle our sense of what sacred means to us. 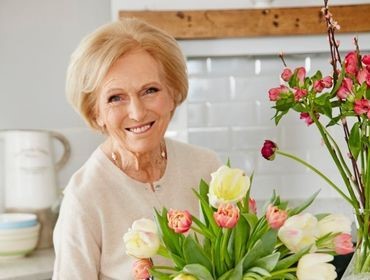 Emma Freud meets national treasure and enduringly popular cook Mary Berry as she shares her passion for food, flavour and life itself. Mary gives a taste of some of the 120 delicious recipes featured in her book Love to Cook which accompanies her TV show of the same name. 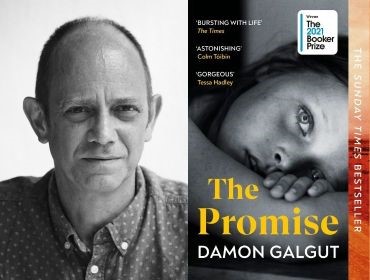 Damon Galgut’s 2021 Booker Prizewinning novel The Promise which charts the crash and burn of a white farming family over four decades was hailed by the judges as ‘a spectacular demonstration of how the novel can make us see and think afresh’. He joins William Atkins to discuss the novel and his wider career. 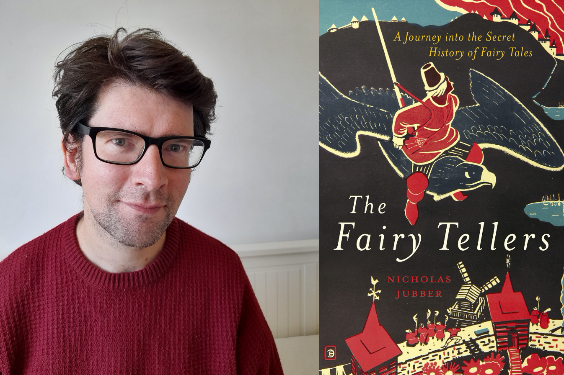 Nicholas Jubber and Amy Jeffs (Wild) delve into the surprising origins of some of our most beloved folk and fairy tales, including the people who told and re-shaped them and the landscapes that forged them. Journeying from the steaming cities of Italy, through the Black Forest into the tundra of Siberia and across the snowy fells of Lapland, they explore how a melting pot of languages and cultures resulted in the stories that have fed our imaginations down the centuries. Chaired by Andy Rea. 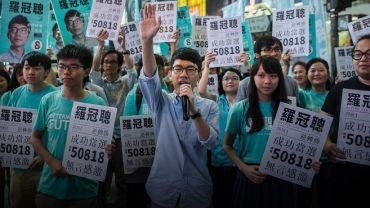 In June 1992 Chris Patten went to Hong Kong as the last British governor to prepare it for handing back to China. Over the next five years he kept a diary, recording his insights into negotiating with the Chinese government and how the institutions of democracy in Hong Kong were (belatedly) strengthened. Hong Kong democratic activist and Nobel Peace Prize nominee Nathan Law (Freedom) has experienced first-hand the shocking speed with which our freedom can be taken away from us. In conversation with Peter Frankopan they analyse what has happened in Hong Kong since the handover and reflect on managing and maintaining our relationship with China.

Is the Age of the West Over? (Robin Niblett, Peter Frankopan, Helen Thompson, and Faisal Devji) 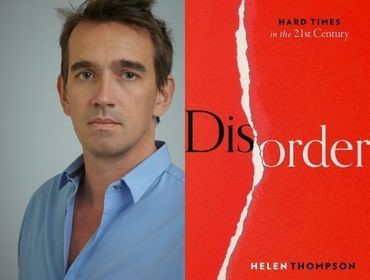 Western democracies have faced a decade of political shocks and crises that have blown apart the fault lines in long-established economic and political alliances, from NATO to the European Union. Is the idea of The West as an ideal – a strategically and economically invincible force defending liberal, democratic values – still useful in geo-politics today? And which new allegiances and spheres of influence are being created across the global South? Robin Niblett is joined by Peter Frankopan (The Silk Roads), Helen Thompson (Disorder: Hard Times in the 21st Century) and Oxford Professor of Indian History Faisal Devji for this wide-ranging discussion. 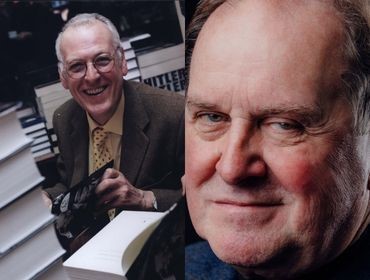 Peter Hennessy sets out a compelling case for ‘a new Beveridge’ to build a consensus for post-Covid Britain. Joined in this fascinating discussion by his friend James Naughtie, he explores the ‘duty of care’ the state owes to its citizens and what it has meant in Britain historically. As well as looking back to the ground-breaking post-war Beveridge Report, which laid the foundations for the modern welfare state and promised to tackle “want, disease, ignorance, squalor and idleness”. 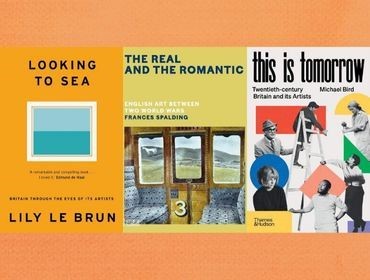 The 20th century was a transformative period in our nation’s history, from the inception of modernism to the devastating impact of two world wars. This shifting picture of Britain is reflected in the art that responds to it; while Vanessa Bell’s Studland Beach dances with modernity, Paul Nash’s surreal works depict the horrors of the trenches, and Martin Parr’s photographs of the 1980s seaside raise controversial questions about class. Lily Le Brun (Looking to Sea) and Frances Spalding (The Real and the Romantic) share a portrait of 20th century Britain through the eyes of its artists with Michael Bird (This is Tomorrow). 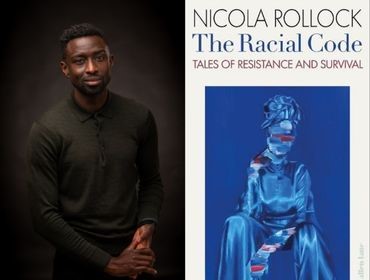 Who does our education system serve? Before Jeffrey Boakye (I Heard What You Said) was a Black teacher, he was a Black student. As such, he has spent a lifetime navigating places of learning that are white by default. How do we dismantle the hidden rules of race and racism that govern our lives and underpin British education? Jeffrey and racial justice in education specialist Nicola Rollock (The Racial Code) explore the cost of navigating everyday racism and consider how we can start doing better by every student, now and into the future. Charlie Brinkhurst-Cuff will chair this event. 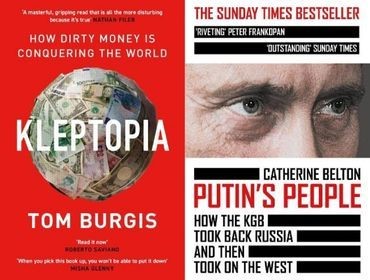 Dirty money is flooding the global economy, emboldening dictators and poisoning democracies: a web of corruption with London at its heart. How have antiquated laws, lobbyists acting in the interests of hostile powers and a booming property market helped the UK become a centre for money laundering? Catherine Belton’s Putin’s People is a chilling exposé of the corrupt oligarchs of Putin’s Russia, who have wielded black money to extend power and influence in the West. Tom Burgis’ Kleptopia follows the trail of kleptocracy and corruption across the globe. Together, they explore why London is so attractive to tainted foreign money. Chaired by Oliver Balch.