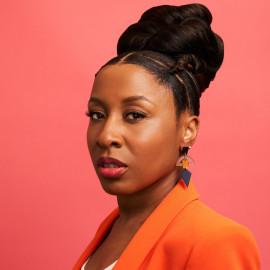 Professor Nicola Rollock is an academic, consultant and public speaker specialising in racial justice in education and the workplace. She is author of a transformative new book – The Racial Code: Tales of Resistance and Survival – to be published by Penguin Press in October 2022.

She is probably best known for her research on Black female professors and the related exhibition Phenomenal Women: portraits of UK Black female professors which went on display at London’s Southbank Centre in 2020 and the University of Cambridge in 2021. In Summer 2020, she appeared as an expert contributor in the BAFTA-winning two-part Channel 4 documentary The School That Tried to End Racism, which tracked a group of Year 7 pupils as they explored their racial bias through a range of specially designed activities.

Nicola is featured in Apolitical’s list of 100 most influential academics in government and in 2020 was included, following nomination by Baroness Doreen Lawrence, in the Duke & Duchess of Sussex’s list of Next Generation Trailblazers for “challenging prejudice and contributions to British society”. In 2019, she was selected by Times Higher journalists as one of 11 scholars globally to have influenced debates in higher education.

Her work has been featured across the press including the Guardian, British Vogue and the Financial Times.

Praise for The Racial Code: 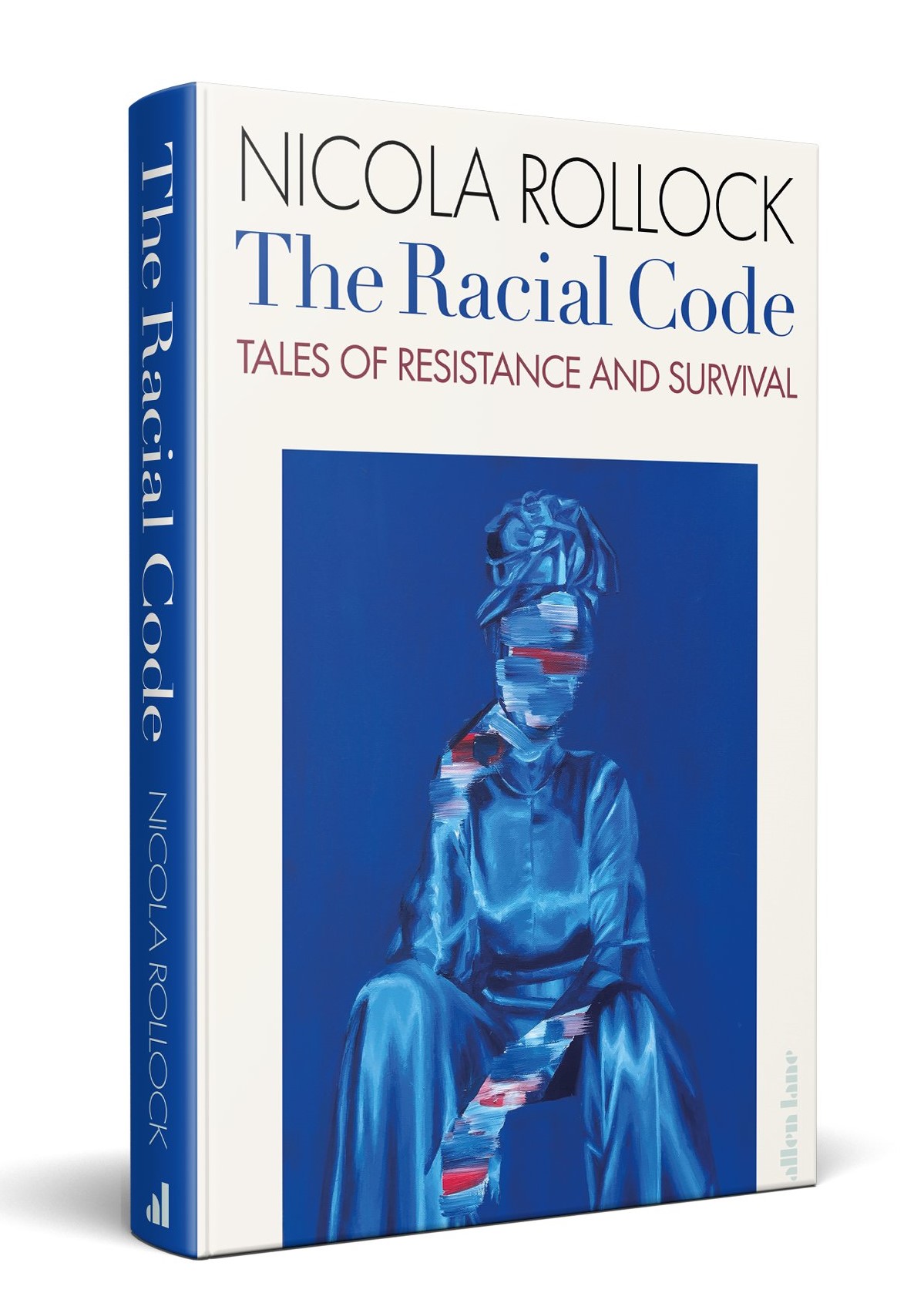 “This book has done more to help me understand the microaggressions that people of colour routinely face than any other…” Caroline Sanderson, Editor’s Choice,  The Bookseller

“A powerful, salient and gracefully written study of the corrosive dynamics of race in Britain from a trusted voice on the subject…” Diana Evans 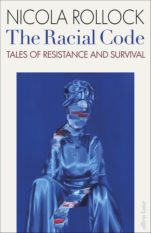