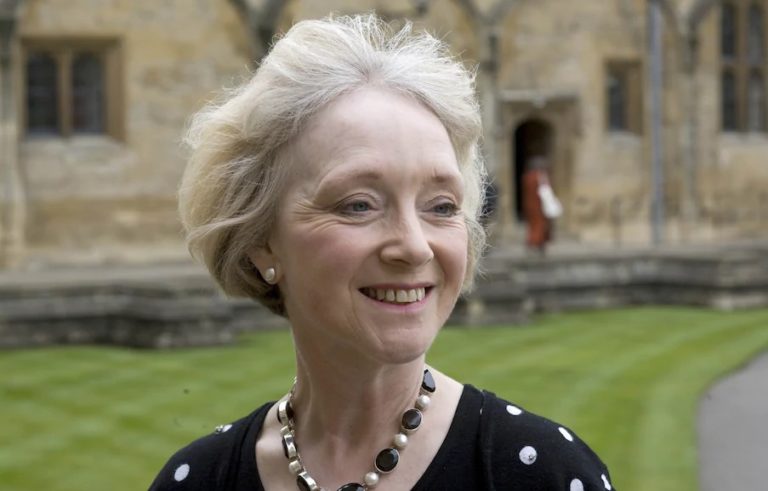 In June 2020, Felicity passed away peacefully at her home in Oxfordshire, surrounded by her beloved family and equally beloved garden, prompting a flood of tributes from all the lives she had touched.

“She was not just about promoting an author — she nurtured them, she encouraged them, she was a positive force,” said Lionel Barber, a friend of Ms. Bryan’s who retired in January as the editor of the Financial Times. “If you had to draw up a list of the top 10 literary agents in Britain, she would be there.”

Felicity was a journalist on The FT and The Economist before joining Curtis Brown where she became a director. In 1988 she founded her agency – Felicity Bryan Associates – in Oxford. Over the next three decades it would grow exponentially to become the largest and most successful outside London. 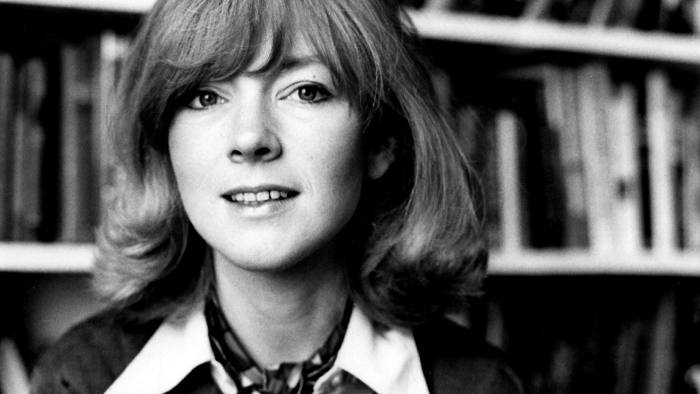 In her many years as an agent, Felicity represented everything from scholarly historians, scientists and world-class journalists to best-selling cooks, singers and ballet dancers. She always felt that her background in journalism made her good at helping authors shape ideas for books, and that was borne out by many bestsellers and prize-winners. She loved spotting a gap in the market or hearing ideas from editors and finding just the right author to write the book. Among her global successes have been Karen Armstrong’s A History of God, Rosamunde Pilcher’s The Shell Seekers, Edmund de Waal’s The Hare with Amber Eyes, Iain Pears’ An Instance of the Fingerpost, Diarmaid MacCulloch’s A History of Christianity: The First Three Thousand Years, and Mary Berry’s many wonderful books. More recently, despite the impact of Covid on the publishing industry, Catherine Belton’s Putin’s People and Sue Stuart-Smith’s The Well-Gardened Mind, became Sunday Times bestsellers.

From David Pilling’s obituary in the FT:

When Felicity Bryan learned last June she had incurable stomach cancer, her immediate thought was pity for the poor man who had to impart the news.

This was her fourth cancer, but she knew it would be her last. Cancer had killed her two sisters. Understanding she had a year left, she set about living it as she always had: full to overflowing.

Thus it was that in January she headed off with Lindsey Hilsum, one of her authors, to the annual Jaipur Literature Festival in Rajasthan where, dressed in a gold turban, she attended every one of the palace parties. She flitted between groups, drunk on ideas — and perhaps the occasional gin and tonic.

Few people had more friends. She tended them over decades and loved them the way Charles Dickens loved the characters in his novels. She was ever open to new ones. In India, she hit it off with Fintan O’Toole, the Irish journalist. In an email to Ms Hilsum, sent from her 15th-century Oxfordshire home days before she died, aged 74, she wrote: “Wasn’t Jaipur complete heaven?”

To me, one of a flock of authors she fussed over like a mother duck, she wrote of her happiness at spending lockdown with Alex Duncan, her husband of 39 years, and two sons, Max and Ben. “I feel rather queenly in my hospital bed in the conservatory, with the roses blooming,” she wrote.

Felicity was also known among journalists as an originator of the Laurence Stern Fellowship, named for an award-winning Washington Post reporter and Anglophile who died in 1979 at age 50. The fellowship began the next year after Post executive editor Ben Bradlee and British journalist Godfrey Hodgson turned to Ms. Bryan, a close friend and former partner of Stern’s, for help establishing the program and recruiting candidates.

“Larry Stern was the inspiration for this fellowship. Felicity is the unstoppable engine who made this program the success that it is,” Martin Baron, The Post’s executive editor, said in a June 12 statement announcing a new name for what is now the Stern-Bryan Fellowship. “With one American and one Brit,” he added, “the hyphenated name also matches the fellowship’s transatlantic ideals.”

Ms. Bryan spearheaded fundraising efforts to keep the fellowship alive and helped cultivate the program’s reputation as an incubator for promising young journalists. Administered with the journalism program at City University of London, the fellowship has been awarded to reporters including Jonathan Freedland, Audrey Gillan, David Leigh and Gary Younge of the Guardian; Mary Ann Sieghart and Jim Naughtie of the BBC; and foreign correspondent Louisa Loveluck, now The Post’s Baghdad bureau chief.

Baroness Gail Rebuck, chair of Penguin Random House UK, described Felicity as one-of-a-kind and “one of the greats”. Rebuck remembered the “legendary summer parties” she would throw, tables laden with food she had cooked herself, as well as one of the most significant books they had worked on together, The Hare with Amber Eyes by Edmund de Waal, which, benefitting from Bryan’s championing, “ignited and became a global bestseller”.

In her final months, still working furiously, she was elated that three of her authors had made the bestseller lists, among them The Well-Gardened Mind by psychiatrist Sue Stuart-Smith. Bryan understood the idea immediately, remembering how her mother was at her calmest in the garden.

Two days before she died, she received an MBE in a special ceremony arranged at her home. Wearing a flower headpiece and a favourite dress, she looked positively regal. Lockdown rules limited visitors to six, at least officially. In spirit, hundreds attended.

Felicity is survived by her second husband, the economist Alex Duncan, whom she married in 1981, and two sons, Maxim and Benjamin. Her authors are now represented by her colleagues Catherine Clarke, Caroline Wood, Carrie Plitt and Sally Holloway. Our statement (originally made when Felicity stepped down from the agency), can be found here, along with an extensive list of obituaries, including her mention on Radio 4’s Last Word.