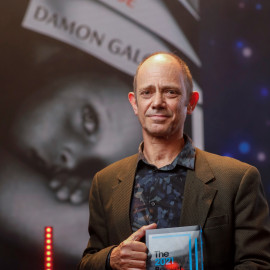 Damon is an award-winning novelist, short story writer and playwright. He was born in Pretoria in 1963 and studied drama at the University of Cape Town, writing his first novel,  A Sinless Season (1984), when he was seventeen. Small Circle of Beings (1988), a collection of short stories, was followed by the novel The Beautiful Screaming of Pigs (1991) and The Quarry (1995).

Damon is an Honorary Foreign Member of the American Academy of Arts and Letters. After being previously shortlisted in 2003 and 2010, Damon won the Booker Prize for Fiction in 2021 for his latest book The Promise (Chatto & Windus). Set on a farm outside Pretoria, The Promise charts the burn and crash of a white South African family and was described by Maya Jasanoff, Chair of the Judges, as ‘a spectacular demonstration of how the novel can make us see and think afresh’. The Financial Times, The Times, the Guardian, The Daily Telegraph, The New Statesman and The New York Times all chose The Promise as one of their Books of the Year. In 2022, The Promise was one of eight books shortlisted for the Rathbones Folio Prize. Translation rights have been sold in over thirty territories and counting. 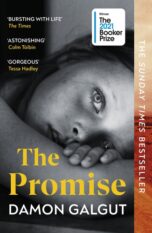 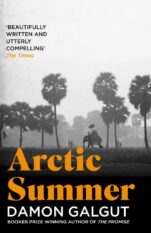 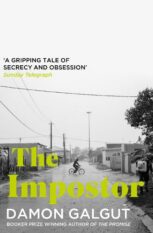 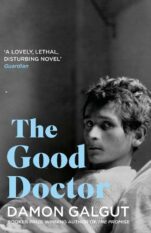 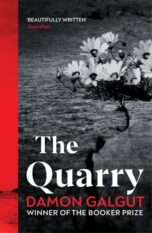 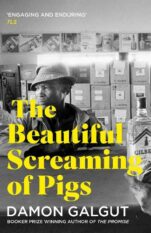 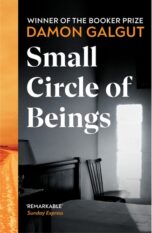 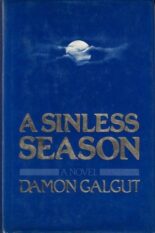