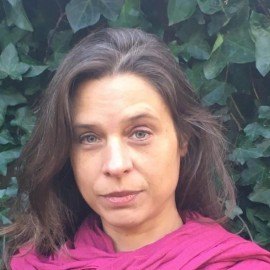 Catherine is the former long-serving Moscow Correspondent for the Financial Times. She has previously reported on Russia for the Moscow Times and Business Week. In 2008, she was shortlisted for Business Journalist of the year at the British Press Awards and now works as a Special Correspondent for Reuters. She lives in London.

Her first book, Putin’s People, published by William Collins in 2020, was a Sunday Times bestseller, and a Times, Sunday Times, and Telegraph Book of the Year.

“Books about modern Russia abound… Belton has surpassed them all. Her much-awaited book is the best and most important on modern Russia. It benefits from a meticulous compilation of open sources, but also from the accounts of disillusioned Kremlin insiders, former business cronies and some remarkably candid people still high up in the system. The result is hair-raising.” THE TIMES 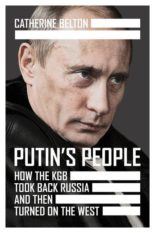