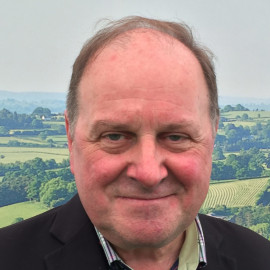 For many years a political correspondent on The Scotsman and then The Guardian, Jim became a household name first as presenter of Radio 4’s The World at One and then of The Today Programme. He presents Radio 4’s Bookclub. His books, The Rivals (Fourth Estate, 2001), an intimate portrait of the political marriage between Blair and Brown (which became the TV feature The Deal) and The Accidental American (Pan Macmillan, 2004) reflect his profound immersion in politics. The Making of Music (John Murray, 2007) grew out of his radio series of the same name, and The New Elizabethans (HarperCollins, 2012) developed the scripts of his 60 portraits of people who shaped, or embodied, the spirit of Britain during the Queen’s reign. He has chaired both the Man Booker and Samuel Johnson judging panels. Head of Zeus publish his wonderfully written political thrillers The Madness of July (2014) and Paris Spring (2016).

His political travel memoir, On the Road: Adventures from Nixon to Trump, was published by Simon & Schuster in 2020 to media acclaim. ‘An insightful account of living through momentous times…much to enjoy in Naughtie’s astute memoir’ —  The Independent. 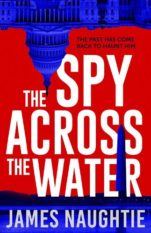 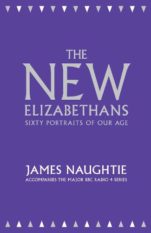 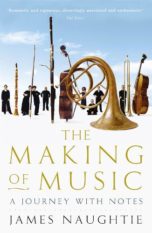 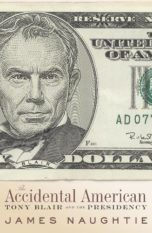 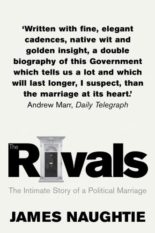 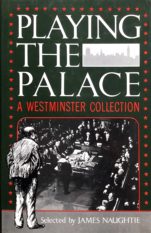 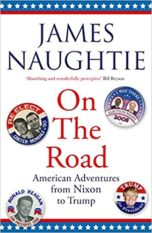 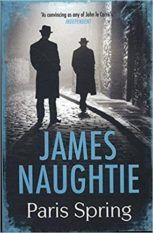 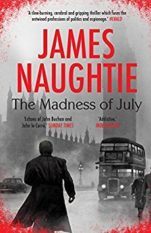