We Know What You’ll Read This Summer 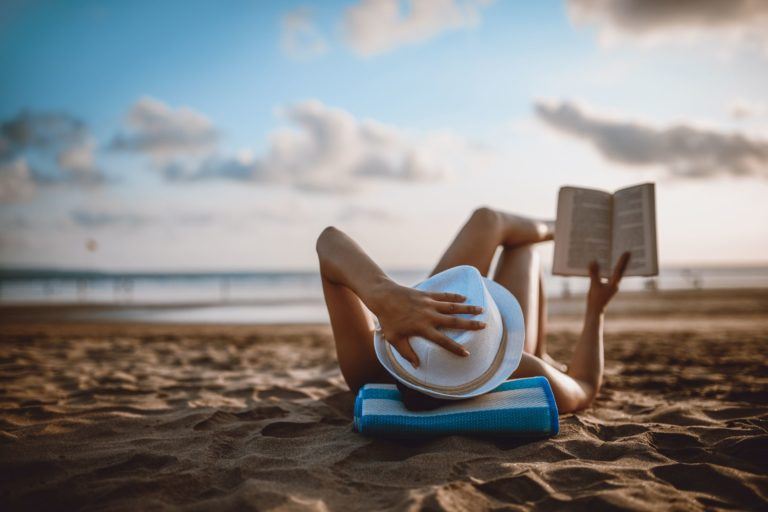 From Instagram readalongs to New York Times editor’s picks, there are plenty of FBA titles making a socially-distanced splash in 2020.

This list will swell accordingly as more and more publications name their books of the summer 🌞 Click the titles to buy online at a discount while supporting your local bookshop.

Love in the Blitz

by Eileen Alexander
“Sent by a young Jewish Londoner to her RAF lover, these are some of the most beautiful and vivid love letters of the Second World War, recently discovered by chance when an eBay collector bought a batch. Alexander was a witty and original stylist, who believed a letter should be like a lobster salad, darling – crisp, well-seasoned, and resilient, with a touch of the unexpected.” – Telegraph

by Catherine Belton
“If you want to grasp what Russia has become over the last 20 years, this is the book you need. In her magnificently detailed study, the FT’s ex-Moscow correspondent uncovers the vast reservoirs of money – far more effective than nuclear weapons – that Putin has funnelled outside Russia to destabilise his rivals.” – Telegraph

Footprints: In Search of Future Fossils

by David Farrier
“In 50 million years, what will a race of superintelligent bees be able to glean about the extinct species Homo sapiens from studying the sediments in rock? Such is the thought experiment offered by this fascinating book, in which Farrier wanders the world in a kind of imaginative fugue, transforming the scenes he witnesses into a post-apocalyptic dreamscape.” – Telegraph

The Beauty and the Terror

by Catherine Fletcher
“This nuanced alternative history of the Italian Renaissance lays bare the violence behind the art.” – Sunday Times 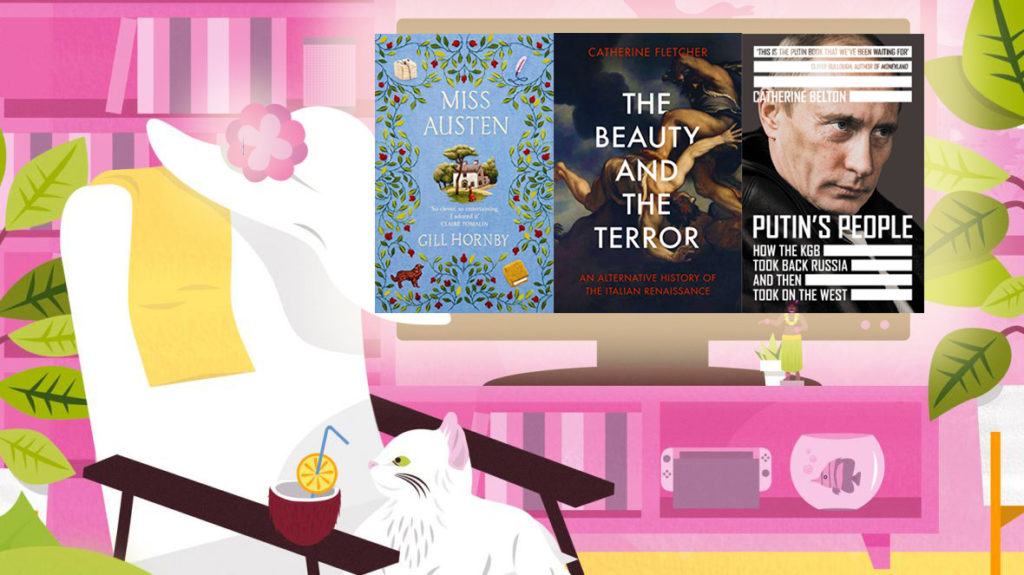 by Gill Hornby
“Jane’s elder sibling, Cassandra, is at the centre of this deliciously bittersweet tale of secrets, as she strives to protect her sister’s reputation.” – Sunday Times

by Matt Ridley
“The author of The Rational Optimist takes us from the rise of heat-melded tools in the late Stone Age to the dawn of gene editing in his history of innovation, which advances the bold theory that necessity isn’t the mother of invention – freedom is.” – Telegraph

by Meg Rosoff
“Marvellous – a classic, summery coming-of-age story about the confusion of adolescent lust.” – Telegraph 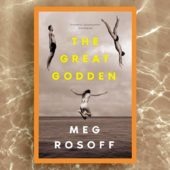