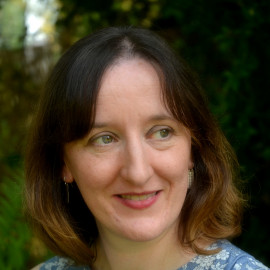 Catherine Fletcher is a historian of Renaissance and early modern Europe. She is the author of The Black Prince of Florence: The Spectacular Life and Treacherous World of Alessandro de’ Medici (2016), which was shortlisted for Wales Book of the Year 2017 and was one of the Evening Standard‘s Best Books of 2016. Her first trade book, The Divorce of Henry VIII: The Untold Story from Inside the Vatican was published to wide acclaim by Bodley Head in 2012. Catherine was a BBC New Generation Thinker in 2015 and has contributed to a wide range of programmes for Radio 3 and 4 including Free Thinking and In Our Time. She advised on the 2014 BBC adaptation of Hilary Mantel’s Wolf Hall.

As of January 2020 Catherine is Professor of History at Manchester Metropolitan University; prior to that she was Associate Professor in History and Heritage at Swansea University, and has held fellowships at the Institute of Historical Research, the British School at Rome and the European University Institute. Her new book, The Beauty and the Terror: An Alternative History of the Italian Renaissance, released in March 2021, has been called ‘brilliant and gripping… the full true Renaissance in a history of compelling originality and freshness’ by Simon Sebag Montefiore and was a Times History Book of the Year. It was longlisted for the Royal Society of Literature Ondaatje Prize 2021 and the Historical Writers’ Association Non-Fiction Crown 2020. 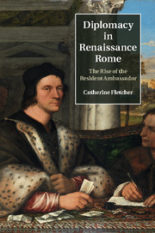 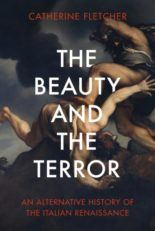 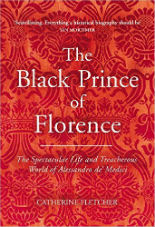 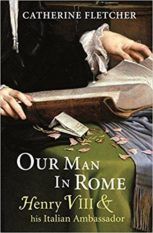