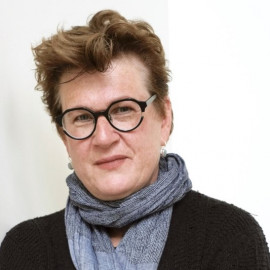 Meg is a Fellow of the Royal Society of Literature and of Homerton College, Cambridge. She is a regular on BBC Radio and presented a half hour segment of Artsnight for BBC2 TV. In 2004 her first novel, How I Live Now, was published by Penguin to a blaze of universal acclaim. It sold in 27 other languages, won the Guardian Children’s Prize and the Michael L. Printz Award, and was shortlisted for the Orange First Novel Award, among others. The UK paperback edition went straight to the top of the bestseller list, and the novel was adapted by Kevin MacDonald as a feature film, starring Saoirse Ronan. Meg’s second YA novel, Just In Case (2006), won the Carnegie Award.

Since then she has published What I Was, The Bride’s Farewell, There Is No Dog, and Picture Me Gone, all translated into many other languages. Meg’s work has won or been shortlisted for 22 international literary prizes. In 2016, she was awarded the Astrid Lindgren Memorial Award, the most prestigious international prize for children’s literature. In the same year, she published her first novel for adults, the hilarious romantic comedy Jonathan Unleashed (Bloomsbury and Viking), which has been optioned for film by Michael Kuhn of QWERTY Film, with Meg writing the script.

Meg completed her friend Mal Peet’s novel Beck, left unfinished when he died in 2015. It was published by Walker to stunning reviews in autumn 2016 and shortlisted for the Carnegie Prize.

Good Dog McTavish, for younger readers, about a rescue dog on a mission to sort out his new family, is published by Barrington Stoke and Candlewick in America, with three sequels written and more to come. Barrington Stoke also published her novella, Moose Baby, in 2013.

The Great Godden, her first in a loosely summer-themed trilogy of YA novels, was released to widespread praise in 2020 and shortlisted for the Costa Children’s Award. It is followed by Friends Like These (Bloomsbury, June 2022), an alluring, coming-of-age novel about two interns set in 1980s New York. 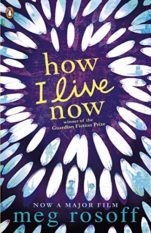 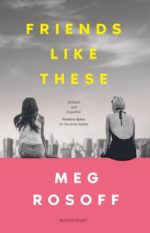 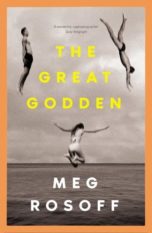 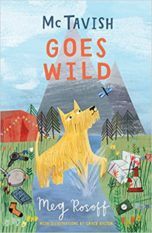 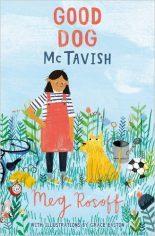 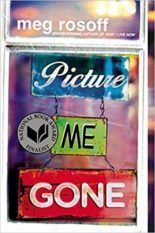 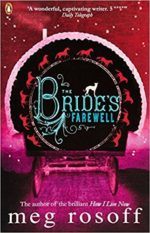 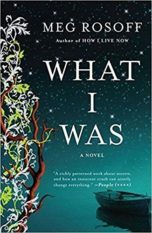 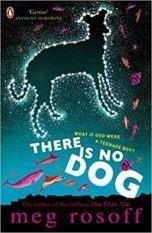 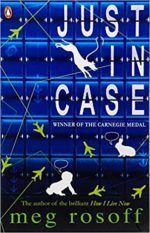