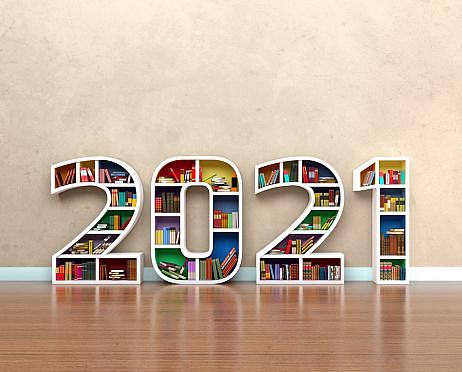 As 2021 begins, let’s see which FBA titles have been highlighted by national newspapers and magazines as ones to watch this year…

Bone Music by David Almond (Hodder, April)
The Skellig author’s new novel focuses on a young girl who moves from Newcastle to rural Northumberland and finds herself “rewilded”.

How to Love Animals in a Human-Shaped World by Henry Mance (Jonathan Cape, April)
Tapping into new thinking about animals and our changing perception of them, the FT journalist works in an abattoir, talks to chefs and philosophers and looks to a better future.

The Promise by Damon Galgut (Chatto & Windus, April)
From a twice Booker-shortlisted author, the story of South Africa from apartheid to Jacob Zuma, through the decline of one Afrikaner family.

Letters to Camondo by Edmund de Waal (Chatto, April)
The author of The Hare with Amber Eyes tells the story of Count Camondo, a prominent Jewish banker and the creator of a vast collection of decorative arts, who lost a son in the first world war and whose daughter and grandchildren died in the Holocaust.

Letters to Camondo by Edmund de Waal
De Waal returns to the territory of The Hare with Amber Eyes with this story of a belle époque family and their private art collection.

Will Edmund de Waal’s new book, Letters to Camondo, the story of the Count de Camondo and his treasure-filled Parisian palace, be a return to the kind of social history like The Hare with the Amber Eyes that made his name as a writer?

How we got here and where we might now go… FT columnist Philip Stephens charts Britain’s post-imperial geopolitical path from Suez to Brexit.

The Promise by Damon Galgut

Uses the family unit to explore the shifting mores of South Africa.

What began as a newsletter where the likes of Dolly Alderton and Esther Perel bared their souls about relationships has become a book, which had publishers grappling in a 16-way auction. Exploring love in all its guises, Lunn splices memoir with interviews with other love luminaries.