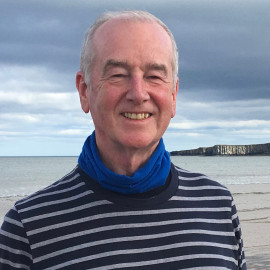 David is the author of the critically acclaimed, multi-awarding novels Skellig, My Name is Mina, Counting Stars, The Savage, Island, A Song for Ella Grey, The Colour of the Sun and many other stories, picture books, librettos, songs, and plays. His work is translated into 40 languages, and is widely adapted for stage and screen. His major awards include the Carnegie Medal, two Whitbread Awards, the Eleanor Farjeon Award, the Michael L Printz Award (USA), Le Prix Sorcières (France) and the Guardian Children’s Fiction Prize. In 2010 he won the Hans Christian Andersen Award, the world’s most prestigious prize for children’s authors. David speaks at festivals and conferences around the world and is widely regarded as one of the most exciting, inspirational and innovative children’s authors writing today. He has one amazing daughter and lives in Bath and in Newcastle, the city in which he was born.

David’s new book, Paper Boat, Paper Bird, was published by Hachette Children’s in August 2022. This stunning new story sees the return of Mina (from the unforgettable Skellig and My Name is Mina) as she journeys to Japan and discovers the wonders of the world around her. He also recently authored The Woman Who Turned Children into Birds (2022) for Walker Books, described by The Sunday  Times as ‘ a beautiful, whimsical, heart-lifting picture book by a writer who makes words soar’.

‘David Almond’s books are strange, unsettling wild things – unfettered by the normal constraints of children’s literature. They are, like all great literature, beyond classification’ — The Guardian 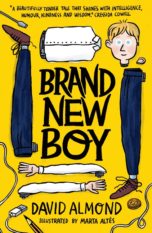 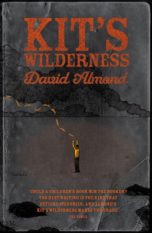 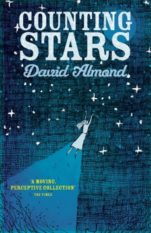 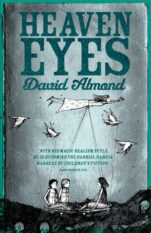 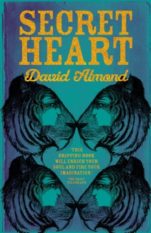 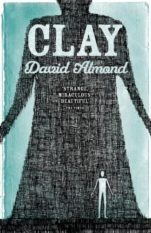 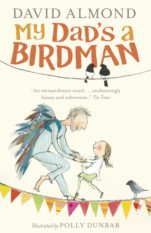 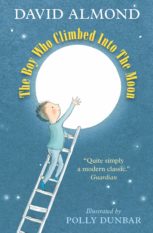 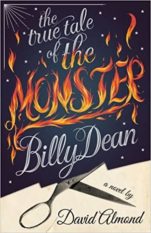 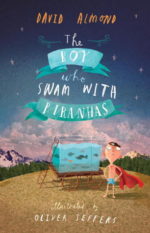 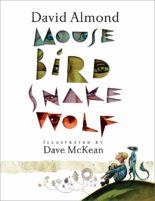 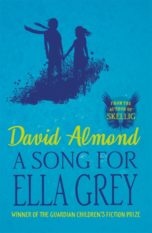 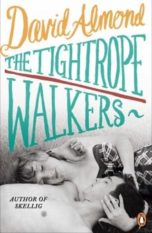 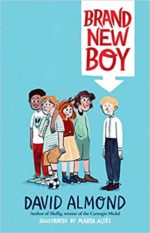 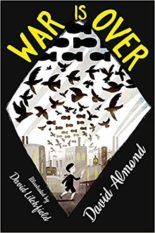 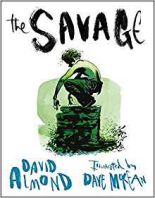 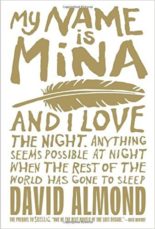 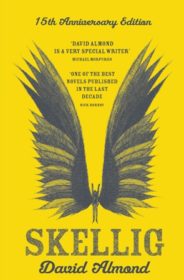