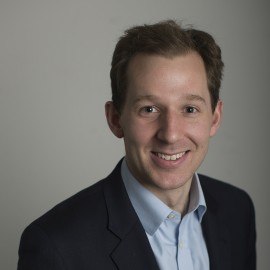 Henry is an award-winning journalist at the Financial Times. His first book, How to Love Animals in a Human-Shaped World, is a wide-ranging and personal journey that explores humans’ relationship with other species – covering topics including farming, pets, zoos, and conservation. Acquired by Jonathan Cape in the UK and Viking in the US, it will be published in 2021.

He is currently a political correspondent at the FT, and writes a weekly satirical column. He was named ‘Interviewer of the Year’ at the 2017 British Press Awards, and his work has also appeared in the Guardian, GQ, Tatler and Aeon.