No one is clear on the exact amount of books being published today but everyone agrees it’s between 530 and actually-too-many-to-count.

We were thrilled, then, when Radio 4 picked Burning the Books for what must have surely been one of the most competitive Book of the Week slots ever – narrated by Anthony “Giles” Head. Bodley’s Librarian read by Buffy’s librarian.

But that isn’t our only book making waves. It’s not even our only history book…

THE STORY OF CHINA

In this hotly-anticipated portrait of a civilisation, Michael Wood has achieved the impossible – condensed all of China’s thrilling history into a single “wonderfully written” (Tom Holland) volume. As one tweeter commented, it’s not often that you use the word epic and mean it. Peter Frankopan was also a fan: “Masterful and engrossing…well-paced, eminently readable and well-timed. A must-read for those who want – and need – to know about the China of yesterday, today and tomorrow.”

New York City, September 1960. Fidel Castro – champion of the oppressed, scourge of colonialism, and leftist revolutionary – arrives for the opening of the United Nations General Assembly. This shock visit to the UN represents a golden opportunity to make his mark on the world stage.  In this unforgettable slice of modern history, rising star Simon Hall reveals how these ten days were a foundational moment in the trajectory of the Cold War, a turning point in the history of anti-colonial struggle, and a launching pad for the social, cultural and political tumult of the decade that followed.

You can read an excellent interview with Simon about the book – and get a copy here:

As well as the above-mentioned Radio 4 accolade, Richard Ovenden’s brilliant debut has been winning top reviews from major papers.

“If there’s anyone you might want to read your love letters after your death, it’s Richard Ovenden; as Burning the Books reveals on every page, not only is he careful, diligent and wise, he also knows what to leave out and what to keep in and it’s this quality that, above all, makes his book so remarkable. Rich, meticulous and impressive... quite astonishing.” — Rachel Cooke, OBSERVER

“Passionate and illuminating… [a] splendid book.” — Gerald deGroot, THE TIMES

And we love this display in the front window of Blackwells – just over the road from the Bodleian, of course – which has signed copies available now. 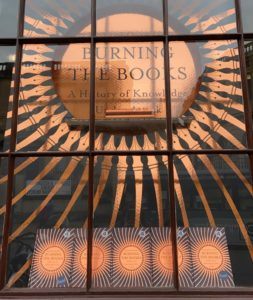 THE KING IS DEAD 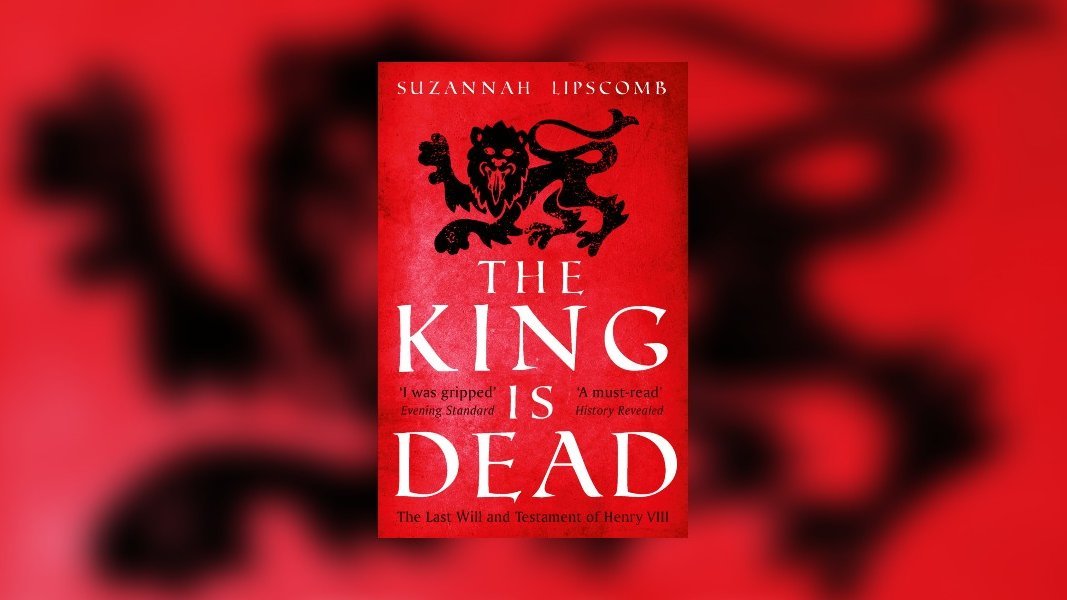 And with all the hardbacks being released today, it’s important not to let the gorgeous, newly-jacketed paperbacks slip through unnoticed! Henry VIII’s will is one of the most intriguing and contested documents in British history. Historians have disagreed over its intended meaning, its authenticity and validity, and the circumstances of its creation. As well as examining the background to the drafting of the will and describing Henry’s last days, Suzannah Lipscomb offers her own, illuminating interpretation of one of the most significant documents of the Tudor period.

“I was gripped… an elegantly written forensic examination of Henry VIII’s last will and testament.” Saul David, Book of the Year in the Evening Standard.

“This is a book that deserves to be read. With admirable authority, Lipscomb provides an interesting allegory about how misplaced trust can undermine the best-laid plans of a powerful king.” The Times.

We are over the moon that THE PROMISE is long list

We are so proud to represent these two joyous book

We adore this photo from @toppingsedin of their fa

Two days to go until publication and @natashachloe

HOW TO LOVE ANIMALS is published today in the US b

From ancient world laws laid down by King Hammurab

London-based readers, hurry on down to @bookbaruk,