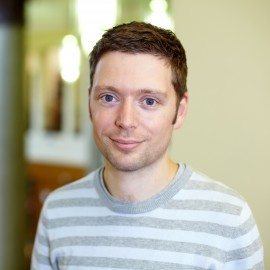 Simon Hall is Professor of Modern History at the University of Leeds, and a Fellow of the Royal Historical Society. 1956: The World in Revolt, was published by Faber in the UK and Pegasus Books in the US in 2016. Praised by Nicholas Blincoe, in the Daily Telegraph, as a “CinemaScope epic, packed with detail”, 1956 has subsequently been translated into German, Dutch, Polish and Chinese.

Ten Days in Harlem: Fidel Castro and the Making of the 1960s, published by Faber in 2020, shows how Fidel’s iconic trip to New York, in September 1960, for the opening of the UN General Assembly, was a foundational moment in the trajectory of the Cold War, a turning point in the history of anti-colonial struggle, and a launching pad for the social, cultural and political tumult of the decade that followed.

His next book, Three Revolutions, will be published by Faber in 2023. 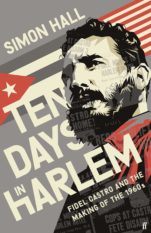 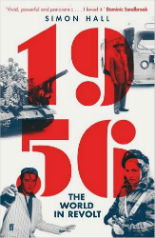