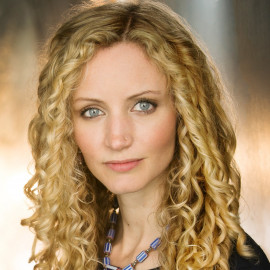 Professor Lipscomb is an award-winning historian, author, and broadcaster. She is Emeritus Professor of History at the University of Roehampton, a Fellow of the Royal Historical Society, and a columnist for History Today. Suzannah was formerly a Research Curator at Hampton Court Palace, and has won awards for her work in the heritage sector, including as Creative Director of the National Trust’s recent exhibition at Hardwick Hall, “We Are Bess”. In 2020, she was Chair of Judges of the Costa Book of the Year Award, and since 2020 has been a Trustee of the Mary Rose Trust.

Suzannah is the author of five books on the sixteenth century. She published her first book 1536: The Year that Changed Henry VIII in 2009 (Lion Hudson), followed by A Visitor’s Companion in Tudor England (Ebury; 2012; Pegasus, 2013), The King is Dead: The Last Will and Testament of Henry VIII (Head of Zeus, 2015; Pegasus, 2016), and Witchcraft (Penguin Ladybird, 2018). Her most recent book is The Voices of Nîmes: Women, Sex, and Marriage in Reformation Languedoc (2019) for Oxford University Press, which was described as ‘captivating’ by the Times Literary Supplement. The Social History Society Book Prize awarded The Voices of Nîmes a Special Commendation. With Helen Carr, she edited What is History, Now? (Weidenfeld & Nicholson, 2021). For this, Suzannah co-wrote the introduction and contributed an essay called ‘How can we recover the lost lives of women?’.

Suzannah is also a well-established television presenter, having presented 18 history documentary series on the BBC, ITV, and other channels. She is the writer and presenter of the chart-topping podcast, Not Just the Tudors, from History Hit. It had 1.5 million downloads in its first six months. The Financial Times has described Suzannah as “a fluent broadcaster with mass appeal whose academic work exemplifies scholarly rigour.” 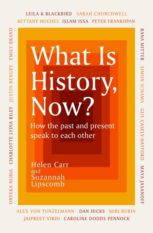