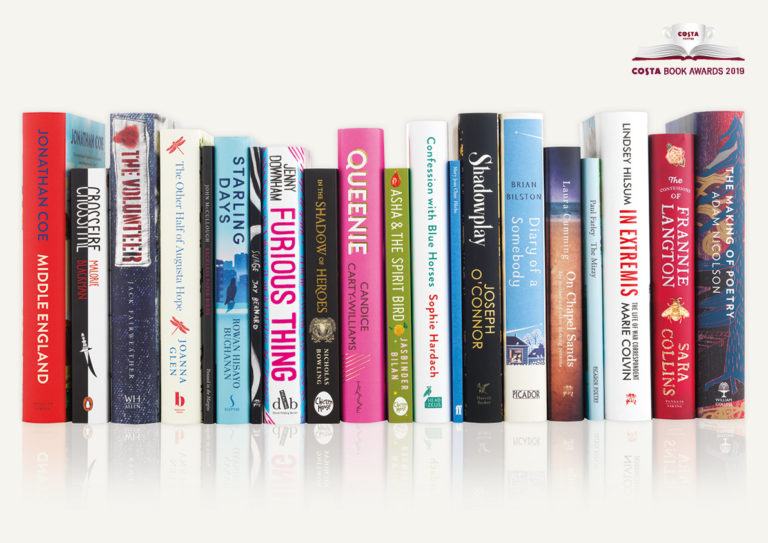 After last night’s announcements Felicity Bryan Associates is honoured and delighted to see three of our authors’ wonderful books recognised by the Costa judges, meaning there is an FBA title in three of the four eligible categories: Jonathan Coe’s Middle England in the Novel grouping, Lindsey Hilsum’s In Extremis: The Life of War Reporter Marie Colvin in the Biography grouping, and Jenny Downham’s Furious Thing, in the Children’s grouping. 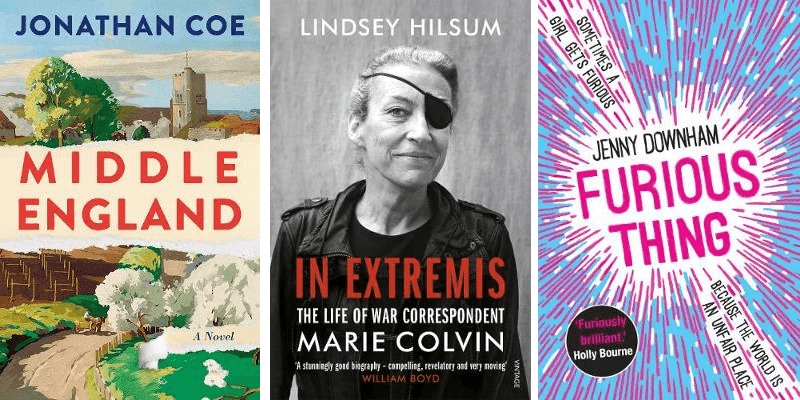 Middle England was a BBC Radio 4 Book at Bedtime and a Waterstones Paperback of the Year. Thus far it has been translated into nine different languages, with the French edition winning the Prix du Livre Européen and being shortlisted for the Prix Femina Étranger. In his illustrious career, Jonathan has won the John Llewellyn Rhys Prize, the Bollinger Everyman Wodehouse Prize, and the Samuel Johnson Prize, among countless others, domestic and foreign.

Earlier this year, In Extremis won the James Tait Black Biography Prize, Britain’s oldest literary award. As International Editor for Channel 4 News, Lindsey has covered many of the conflicts of the last 25 years, including Rwanda, Syria, Ukraine, and Iraq, as well as the Arab Spring, winning numerous accolades, including an Emmy, a BAFTA, the James Cameron Award, and the Royal Geographical Society Patron’s Medal. Sandstorm, her book on Libya from Gaddafi to the Revolution, was published to tremendous reviews and shortlisted for the Guardian First Book Award.

Back in 2007, Jenny’s outstanding debut Before I Die flew straight to No 1 in the YA paperback list and won the Brandford Boase Award, going on to become an international bestseller and the film Now Is Good, starring Dakota Fanning and Jeremy Irvine. Her follow up, You Against Me, won the inaugural Waterstones Teen Prize in 2012, and Unbecoming was longlisted for the Carnegie Medal, shortlisted for the YA Book Prize, and won a Stonewall Award from the American Library Association. Furious Thing is already attracting glowing reviews, and was the Sunday Times Children’s Book of the Week in November.