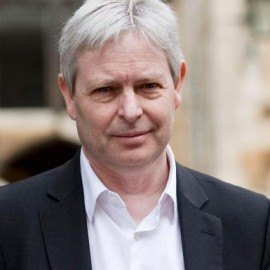 Jonathan Coe was born on 19 August 1961 in Lickey, a suburb of south-west Birmingham. His first surviving story, a detective thriller called The Castle of Mystery, was written at the age of eight. The first few pages of this story appear in his novel What a Carve Up!.

He continued writing fiction throughout his schooldays, his three years at Trinity College, Cambridge and his postgraduate years at Warwick University where he was awarded a doctorate for his thesis on Henry Fielding’s Tom Jones. While working on this thesis he also completed The Accidental Woman, the first of his novels to be published.

In the late 1980s he moved to London to pursue his literary and musical enthusiasms, writing songs for his short-lived band The Peer Group and a feminist cabaret group called Wanda and the Willy Warmers. The Accidental Woman was published in April, 1987, and was followed by A Touch of Love (1989) and The Dwarves of Death (1990), but it was not until the publication of his fourth novel, What a Carve Up! that he began to reach a wider audience. It became his first international success, won the John Llewellyn Rhys Prize and the Prix du Meilleur Livre Etranger, and was translated into sixteen languages.

It was followed by The House of Sleep (1997; winner of the Writer’s Guild Award for best novel and the Prix Médicis Etranger), and then The Rotters’ Club (2001; winner of the Bollinger Everyman Wodehouse Prize) and its sequel The Closed Circle (2004).The Rotters’ Club was adapted as a BBC TV series in 2005, scripted by two of his boyhood heroes, Dick Clement and Ian La Frenais, creators of Porridge and The Likely Lads. Also in 2004, he published Like a Fiery Elephant, a biography of the British experimental novelist B S Johnson, which won the Samuel Johnson Prize for best non-fiction book of the year.

The Rain Before It Falls (2007) marked a move away from his trademark humour and political satire, while The Terrible Privacy of Maxwell Sim (2010) was a comedy about loneliness and disconnection in the social media age. Especially popular in France, this novel was later filmed as La vie très privée de M. Sim. It was followed by Expo 58 (2013), a comedy-thriller set against a background of Cold War espionage, and Number 11 (2015), a sequel of sorts to What a Carve Up!. In the third in the ‘Trotter trilogy’, Middle England (2018), the characters of The Rotters’ Club and The Closed Circle return to navigate the choppy waters of British life in the years before and immediately after the Brexit referendum. It has been described by the author and journalist Sathnam Sanghera as ‘the first great Brexit novel’. Middle England was an international bestseller,  winning the Costa Novel Award 2019 and the Prix du Livre Européen.

Jonathan’s tender, coming-of-age story, Mr Wilder & Me was published to universal acclaim in late 2020 and described by the Observer as ‘a novel to cherish’. His latest novel, Bournville, is a profoundly moving, brutally funny and brilliantly true portrait of Britain told through four generations of one family, published in 2022 by Viking. So far it has been chosen as a book of the month by both the Independent and the bookshop Hatchards, with critics calling this latest work ‘as warming, rich and comforting as a mug of hot chocolate’ (The Times). 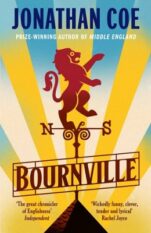 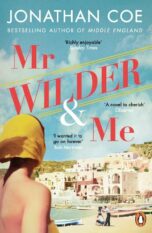 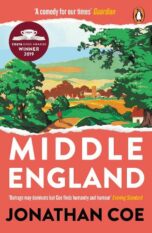 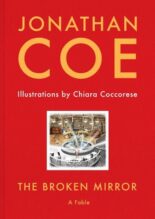 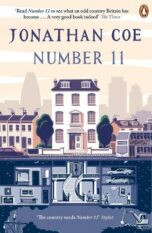 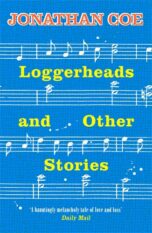 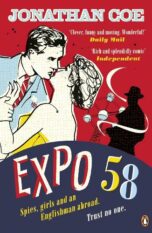 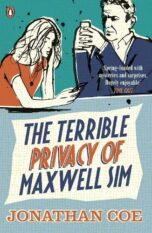 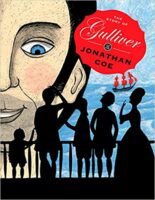 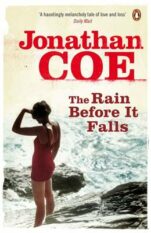 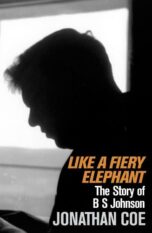 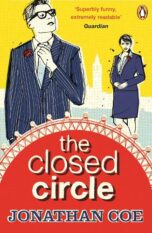 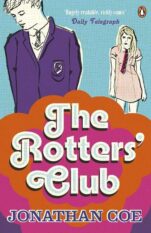 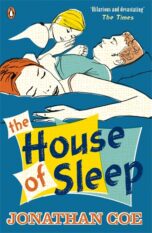 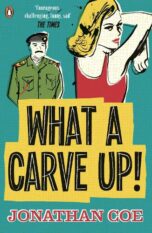 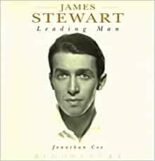 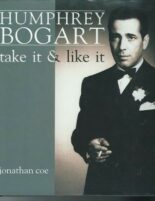 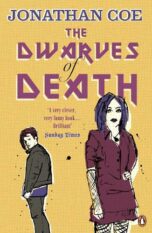 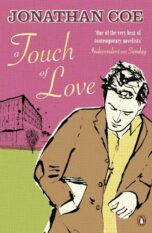 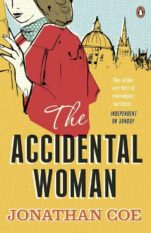