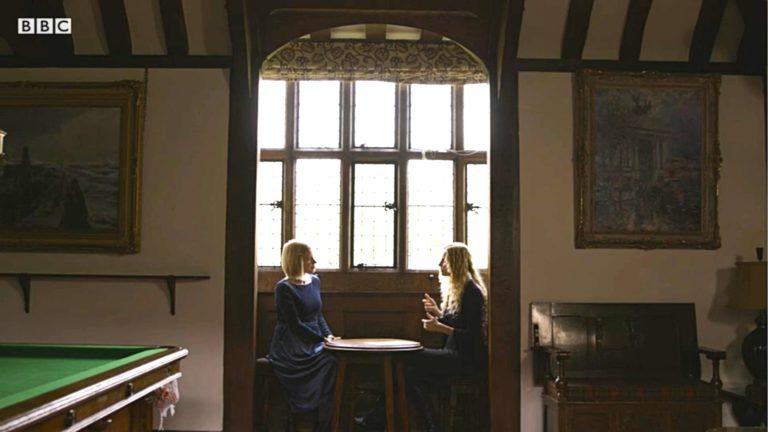 Seeing Matthew on The One Show last night – with the pupil he helped overcome his stammer on Educating Yorkshire, Musharaf Asghar – was a hugely moving experience.  Mushy spoke with wit and warmth about his life since the documentary, about helping other stammerers, and about his new career speaking motivationally, just as Matthew has done.  Indeed, it was his time with Mushy – as well as all the other children he has taught since beginning his career as a teacher and rising to Head at his current school – that inspired Matthew to write his book, Go Big, a fun and thoughtful guide to surviving secondary school that should be mandatory issue to all year sevens. 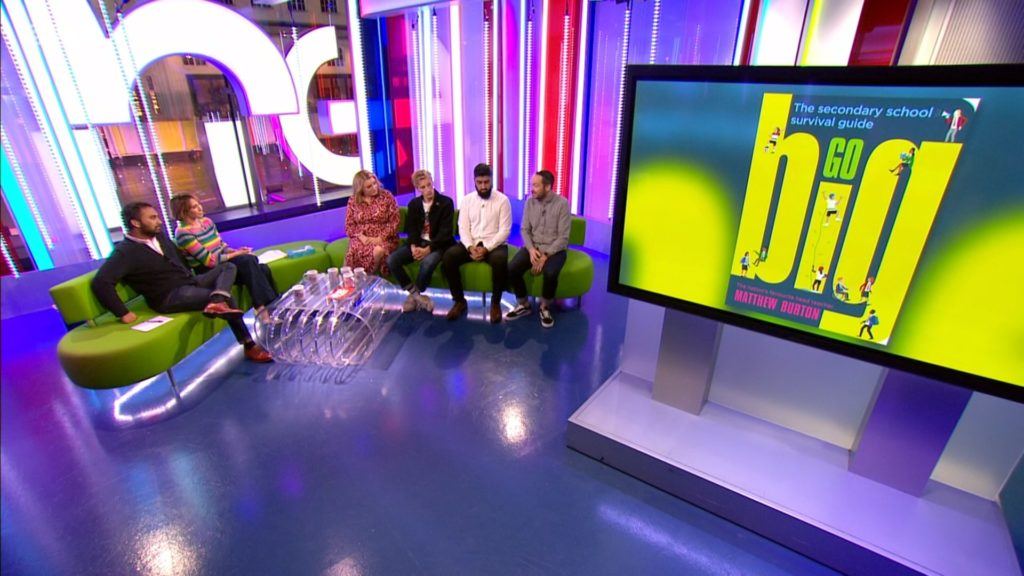 Certainly, the lives of Kurtan and Kerry Mucklowe (stars of This Country, played by Charlie and Daisy May Cooper, and also on the One Show sofa, above) might have been very different if they’d read it… although on second thoughts Kurtan might have used his copy as kindling in a case of minor arson while Kerry would have thrown hers at that gang from the next village who think they’re well hard even though they wouldn’t even dream of coming near her because they know the whole Cotswolds is afraid of her left hook.

Should you know any kids with a better outlook than Kerry and Kurtan, though, you can pre-order Go Big: The Secondary School Survival Guide, by the nation’s favourite headmaster, Matthew Burton, here or here. 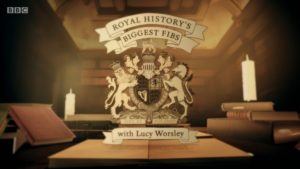 But Matthew wasn’t the only FBA author on the Beeb last night. Over on BBC4 Lucy Worsley was investigating Royal History’s Biggest Fibs – starting this first episode of three by looking into the English Reformation and That Boleyn Girl, with the help of… fellow FBA historian and C16th expert Suzannah Lipscomb, who was instrumental in helping Lucy in her historical fib-busting. 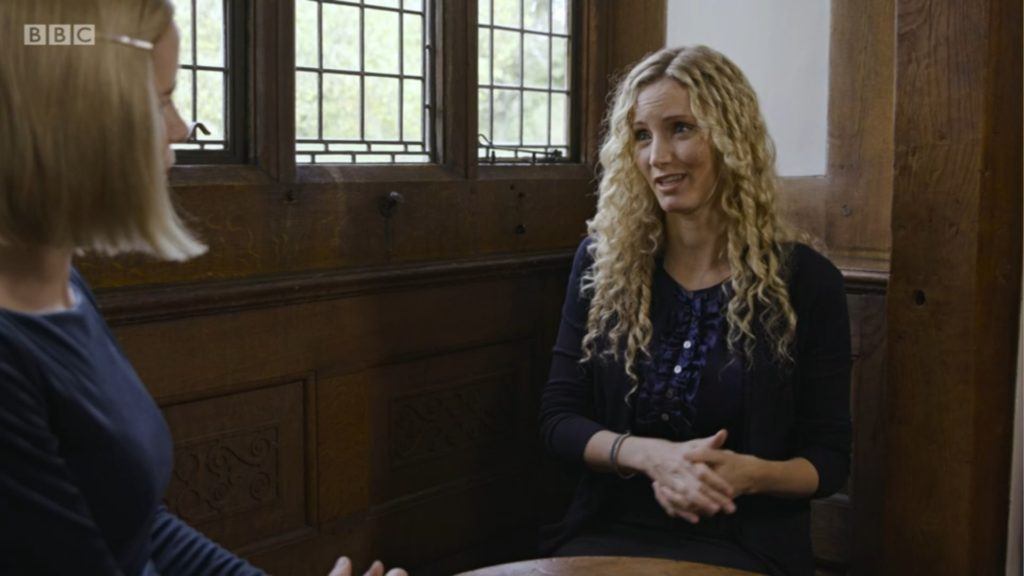 And fib-busting there was. Presented in Lucy’s inimitable style, the episode was a beautifully shot and tightly scripted journey through the era of King Henry VIII, shattering illusions like a bag of rocks in a hall of mirrors.  Did you know, for example, that there’s no evidence Martin Luther ever nailed infamously nailed his Ninety-Five Theses to a church door?!  Or that no one knows what Anne Boleyn really looked like, because the only surviving image we have of her is this coin? 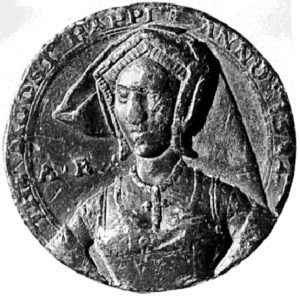 If you missed the episode you can catch up on BBC iPlayer here, and the second episode – on the Spanish Armada – will be aired next Tuesday at the same time, 9pm, on the same channel, BBC4. 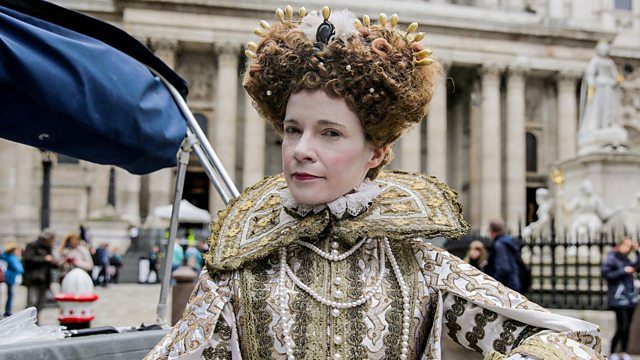