Lucy Worsley is Chief Curator at the independent charity Historic Royal Palaces, responsible for opening up the Tower of London, Hampton Court Palace and Kensington Palace to more than three million visitors a year. She studied history at Oxford before working at the Society for the Protection of Ancient Buildings and English Heritage. She has presented and contributed to various TV programmes and series including: Six Wives with Lucy Worsley, Lucy Worsley’s Royal Photo Album, Victoria & Albert: The Royal Wedding, and British History’s Biggest Fibs. In 2018 Lucy Worsley was appointed an OBE.

As well as her success as a television historian, Lucy Worsley is the author of several acclaimed non-fiction books including The Courtiers: The Secret History of the Georgian Court (Faber, 2010), If Walls Could Talk : An Intimate History of the Home (Faber, 2011), A Very British Murder (BBC Books, 2013), Sunday Times bestseller Jane Austen At Home (Hodder, 2017), and Queen Victoria: Daughter, Wife, Mother, Widow (Hodder, 2019). She has also written historical fiction for readers of eleven plus, including most recently the expertly written and charming YA novel The Austen Girls (Bloomsbury Children’s, 2019).

Lucy Worsley’s new biography, Agatha Christie (2022), is a fascinating exploration of why an internationally blockbusting author preferred to present herself as a retiring Edwardian lady of leisure, published by Hodder & Stoughton. 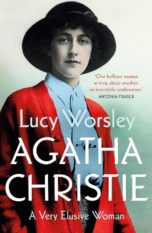 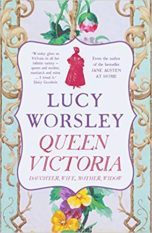 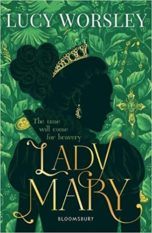 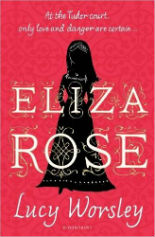 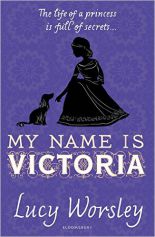 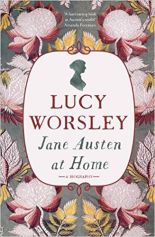