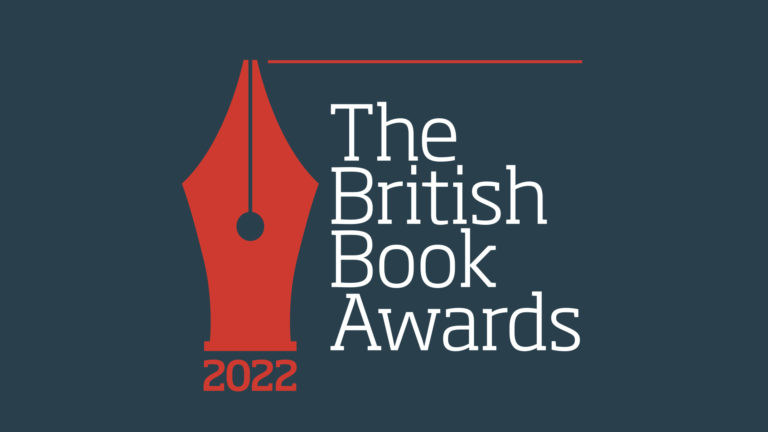 Big congratulations to Caroline Wood, who has been shortlisted for Literary Agent of the Year at the 2022 British Book Awards.

First launched in 1990, The British Book Awards (or ‘The Nibbies’ as they have come to be known) showcase the best of the book trade, and eight literary agents were selected for their long-term support of authors extending far beyond negotiating the next contract. 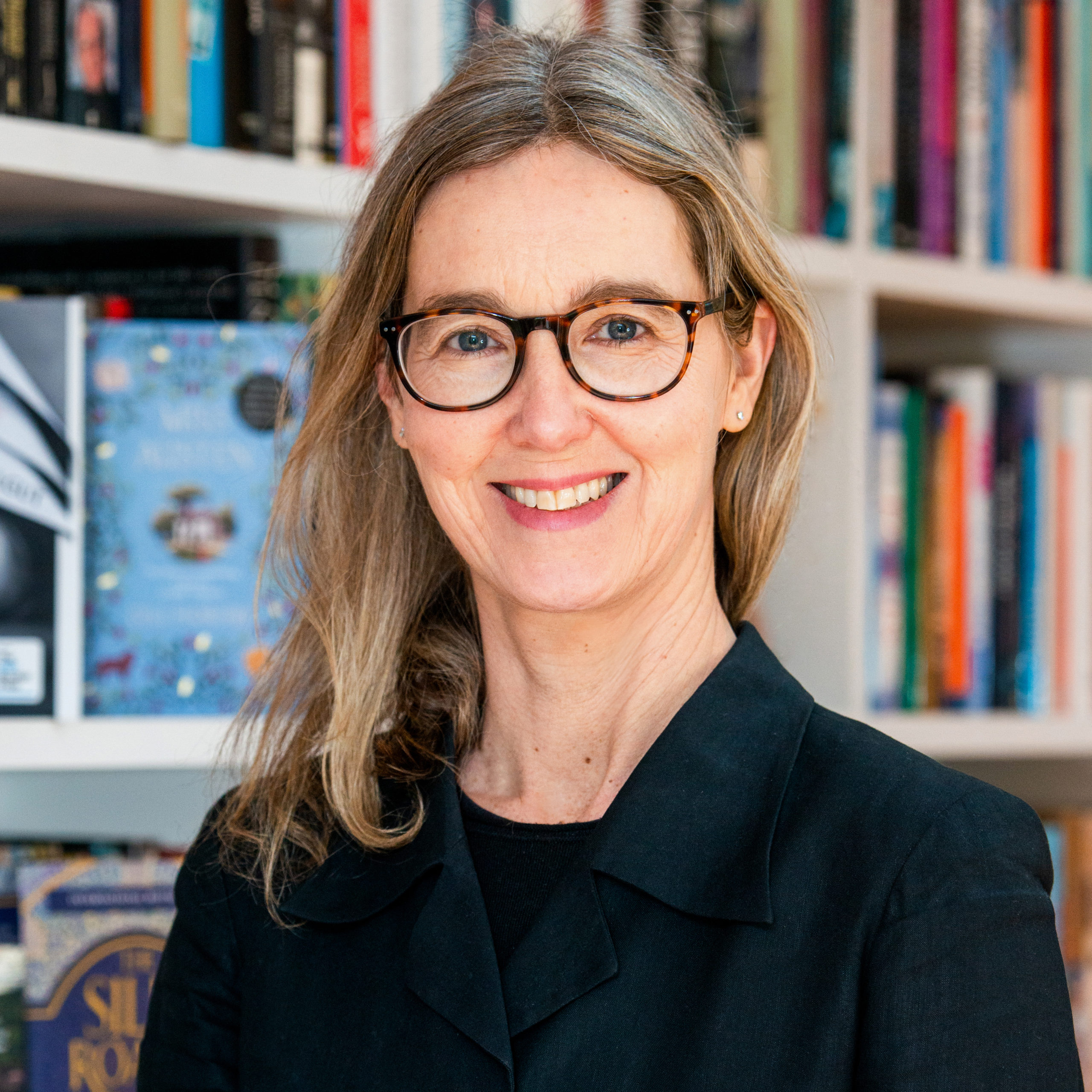 Caroline was praised by The Bookseller for her work building a fiction list from scratch, agenting the 2021 Booker Prize-winner, Damon Galgut’s The Promise, and striking deals  with new publishers for long-term clients including Anna Hope and Liza Klaussmann.  Remarking on her track record of major foreign deals, The Bookseller commented: ‘Europe was a particular rich seam of sales for her cosmopolitan list of writers.’

Caroline joined Felicity Bryan in 2006 after previously working as a film producer. She became a director of FBA in 2010 and represents writers of literary fiction, well-written commercial fiction and crime fiction, including a number of award-winning and top ten best-selling authors. She also represents some non-fiction, primarily cookery and memoirs. Caroline is currently open to submissions and is always keen to read original, character driven debuts that transport the reader to a different time or place, have a secret or mystery at their heart, are about family and relationships, and leave you with something to ponder. You can submit to Caroline here.

This year’s prize ceremony will return to Grosvenor House London on 23rd May, 2022 alongside an online ceremony for those who cannot attend. We will be there and rooting for her! Good luck to Caroline and the other seven shortlisted agents.