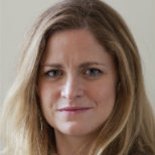 Liza worked as a journalist for The New York Times from 2001-2011. Her first novel, Tigers in Red Weather, sold in a two book deal to Picador in an eight publisher auction, and was pre-empted by Little, Brown in the US. Published in 2012, Tigers in Red Weather entered the Sunday Times Bestsellers list, won the British National Book Award and the Elle Grand Prix for Fiction, and was described by the Independent as a ‘wonderfully clever, chilling summer read’.

Liza’s second novel, Villa America, was published in 2015 by Picador to stellar reviews. Heart-breaking and written with enviable prose, The Sunday Times call it a ‘memorably tense, seductive fiction from many perspectives’.

This is Gonna End in Tears will be published by John Murray Press ins July 2022. 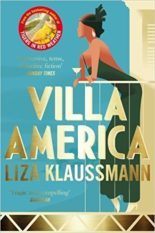 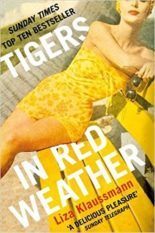