THE DAM by David Almond wins Andersen Prize 2019 in Italy 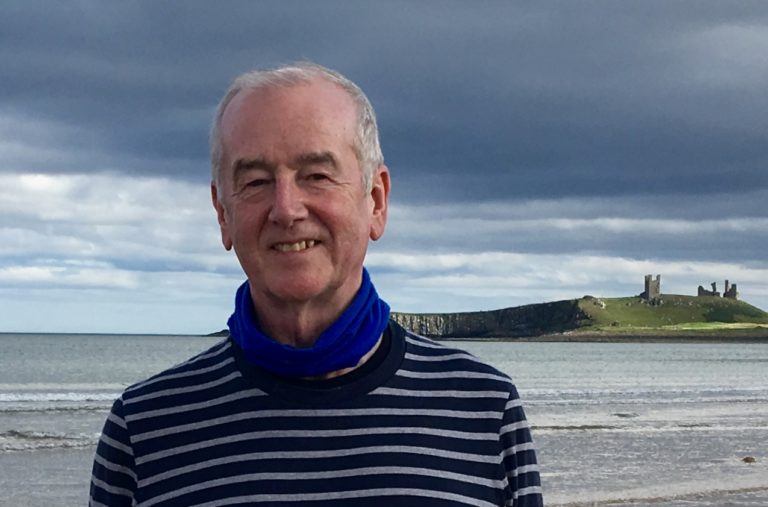 The Award Ceremony was held at Palazzo Ducale in Genoa on Saturday 25 May, in the context of Genoa City of the Book for Children and Young People – a national review of reading and narrations, which gathers meetings, exhibitions and shows that take inspiration from the winning books and authors and finalists of the 38th edition of the Award.

The  ANDERSEN AWARD – The world of childhood is the most prestigious Italian award attributed to the best children’s books for the editorial year, to their authors, illustrators and publishers. Unlike other awards, the selection of the Andersen Prize does not take place through candidature or competition, but is an expression of the daily work conducted by the editorial staff of the monthly magazine Andersen -which since 1982 has been the point of observation of the entire editorial production dedicated to children and young people – assisted by a network of book industry professionals. – andersen.it

At the end of the official ceremony of the Andersen Prize 2019  – which was held on Saturday 25 May, at Palazzo Ducale in Genoa – the winner of the Andersen 2019 SuperPremio was announced , an award named in memory of Gualtiero Schiaffino, founder of the magazine and Prize: the dam of David Almond, illustrated by Levi Pinfold (unripe Ear), who won the prize as best illustrated book , was chosen as book of the year by an enlarged jury of about 100 experts from all over Italy. Booksellers, librarians, journalists, scholars have expressed their preference by choosing from the winning books of the different categories that make up the 2019 Andersen Prize. – ilsecoloxix.it 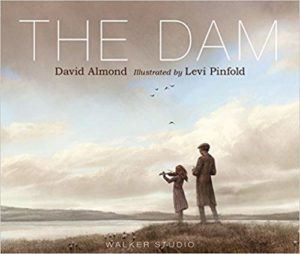