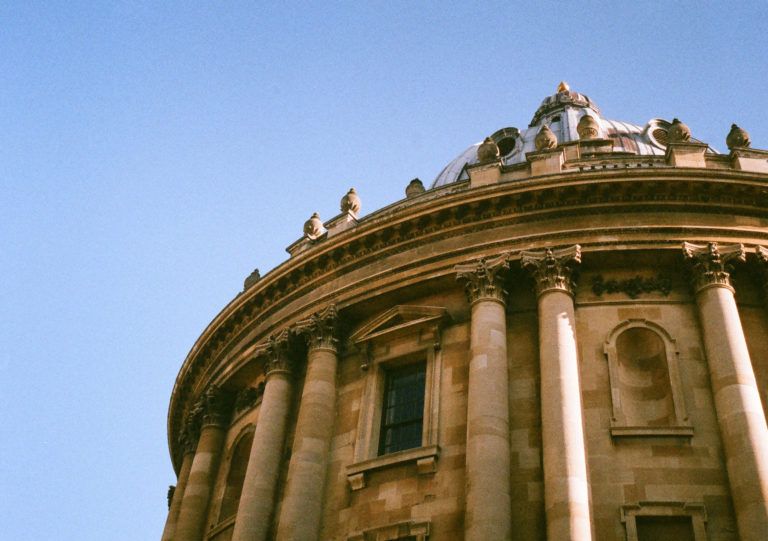 We are into March, with the Oxford Literary Festival getting closer and closer, and happily even more of our authors have been booked to appear.

On Monday, 1st April, Ursula Buchan talks about her biography of John Buchan—BEYOND THE THIRTY-NINE STEPS—explaining how there was much more to her acclaimed grandfather than his classic Hitchcock-adapted thriller.

On Thursday at 10am Robert Gildea discusses how Britain’s colonial history influences the politics of the present, arguing that nostalgia for our imperial past bedevils our current political relationships in his new book, EMPIRES OF THE MIND.  Later that same day, at 4pm, Violet Moller explains how classical ideas were lost and found in her “fascinating” (Spectator) book THE MAP OF KNOWLEDGE, which follows the ideas of Euclid, Galen and Ptolemy through seven cities and a thousand years.

Finally, on Sunday 7th, Jonathan Philips talks THE LIFE AND LEGEND OF SULTAN SALADIN, a controversial leader who defeated the Crusaders, reclaimed Jerusalem for Islam, and is widely considered the Muslim world’s greatest jihadist.

You can see our original post on the Oxford Literary Festival here. Tickets are going fast, so be sure to grab yours now.

Out in paperback today #MissAusten

We're looking for a keen, critical reader with a p