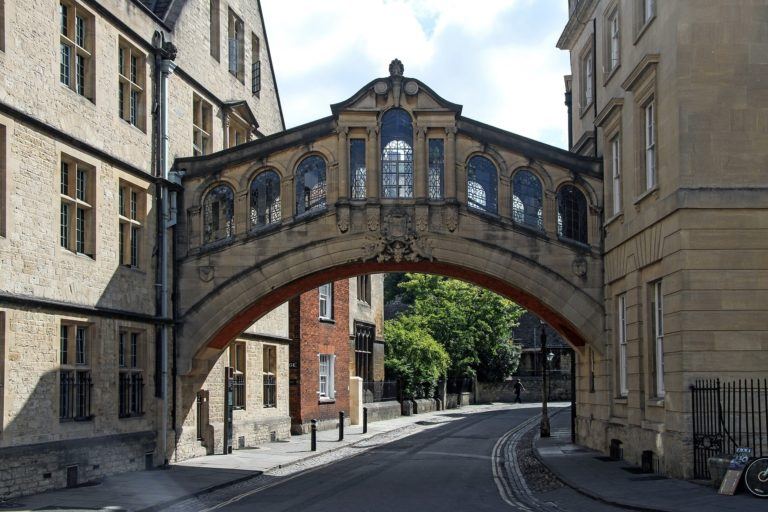 The Oxford Literary Festival has become something of an institution over its two-decades-plus existence, and we are once again delighted to see a number of our authors feature in this captivating week of “intellectual viagra”, as the inimitable Lucy Worsley once put it.

And speaking of Lucy, she appears on the very first day of the festival, delving into that juiciest of historical topics, Tudor intrigue.  Her third novel for young readers, LADY MARY recounts the most famous divorce in history—Henry VIII and Catherine of Aragon—through the eyes of their daughter, the young Princess Mary. Expect drama, costumes, trivia and more on March 30th.

Sticking with the regal theme, three days later Adrian Tinniswood delivers this year’s Master of St Cross Lecture.  In BEHIND THE THRONE: A DOMESTIC HISTORY OF THE ROYAL HOUSEHOLD, Adrian looks at the history of Britain’s monarchs through the eyes of their domestic servants, men and women who witnessed everything from Henry VIII continually tripping over his dogs to George II throwing his son out of the house and James I having to cut back on his drinks bill.  Imbibe the scandal at 2pm on Tuesday, April 2nd, and be sure to get a good night’s sleep, because Wednesday is very busy indeed.

At 4:15 Diarmaid MacCulloch is interviewed by Mary Beard regarding his masterful life of THOMAS CROMWELL—“the biography we have been awaiting for 400 hundred years”, according to Hilary Mantel, who might know a thing or two.  And don’t leave the Sheldonian, because at 6pm Richard Ovenden will be interviewing none other than Nobel Laureate Sir Kazuo Ishiguro about his life and work before presenting him with the prestigious Bodley Medal.  (If animals are more your thing, however, at the same time in the Oxford Martin School seminar room David Barrie will be examining the mysteries of how creatures large and small find their way without the benefit of maps or instruments, a fascinating subject fully explored in his brand new book INCREDIBLE JOURNEYS.)

But don’t think Richard’s work is done.  On the 6th he presents not one but two masterclasses in the Weston Library—the first, at 11am, with international expert in the history of cartography Professor Jerry Brotton, and concerning the recently rediscovered Selden Map of China, which has thrown new light on the annals of mapmaking, revealing Ming China’s involvement in a hitherto unknown period of cartography.  For the second, at 1pm, Richard is joined by historian Dr Robert Saunders to delve deep into the private archive of Ted Heath to explore the former prime minister’s personal motivation for taking Britain into Europe.

And last, but very much not least, on that same Saturday, Lauren St John talks Animals, Adventure and Changing the World at 4pm in Lincoln College.  A passionate conservationist, Lauren will discuss her writing, campaigning work, and how it all links together in an inspiring, story-packed event for ages nine to ninety-nine.  Don’t miss it.