MURMUR and I AM DYNAMITE! longlisted for Rathbones Folio Prize 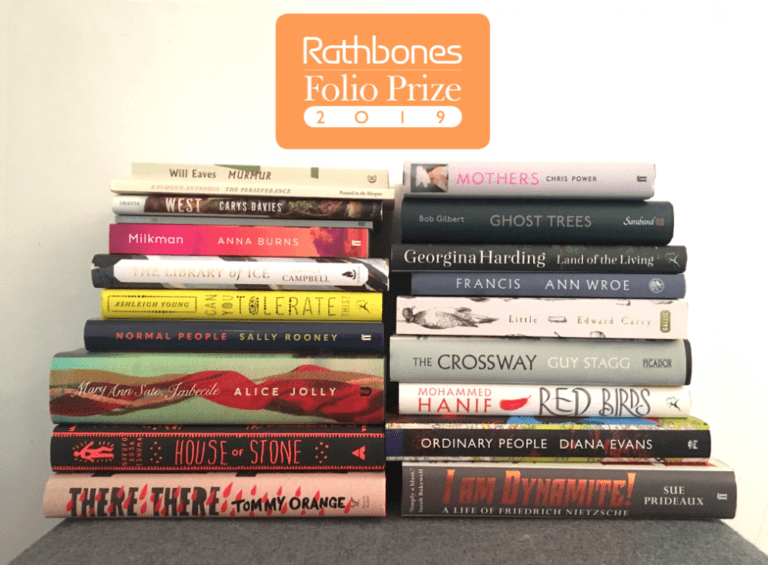 Murmur (CB Editions) by Will Eaves, and Sue Prideaux’s I AM DYNAMITE – A Life of Friedrich Nietzsche (Faber) have been longlisted for the Rathbones Folio Prize.

Open to English-language writers from around the world, the Rathbones Folio Prize, which rewards the best work of literature published in the UK, is the only literary prize in which all the books -fiction, non-fiction, short stories or poetry – are considered. The judges will next decide on a shortlist of eight, to be announced on 4th April, and the eventual winner will receive a cheque for £30,000 at the award ceremony on 20th May. – The Bookseller 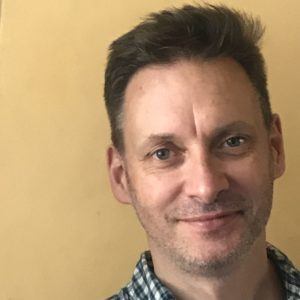 ‘Murmur is a novel of multiple ideas, which seems right given its main protagonist, Alec Pryor, is loosely based on the predicament of the philosophical mathematician, Alan Turing.  It is also a novel forged from an immensely beautiful writing intelligence. Murmur is a fully achieved literary experiment, digging deep into all the dimensions of human consciousness, including state sanctioned savagery.’
– Deborah Levy 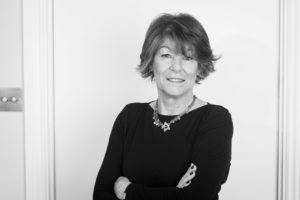 The biography Friedrich Nietzsche has been crying out for since the day he lost his reason and embraced a horse in a Turin square in 1889. Prudeaux brings a calm and steady light to bear on this most incandescent of philosopher-poets, with illuminating results. Her book is a disgracefully entertaining read into the bargain. – John Banville Guardian BOOKS OF THE YEAR