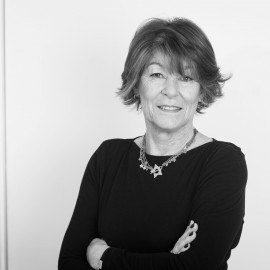 Sue Prideaux is Anglo-Norwegian. Her first biography, Edvard Munch: Behind the Scream (Yale UP, 2005) won the James Tait Black prize. Strindberg: A Life (2012), shortlisted for the Samuel Johnson prize, won the Duff Cooper. She has written for the TLS, The Economist, The Art Newspaper, The Spectator and spoken at many museums including Tate Modern, The Royal Academy and MOMA. She acted as consultant for Sotheby’s on their record-breaking $119,000,000 sale of The Scream, and as consultant and dramaturge on plays by Strindberg and Ibsen.

I Am Dynamite! A Life of Friedrich Nietzsche was published to critical acclaim in 2018 by Faber in the UK, in the USA by Crown Books, and in twenty-four other countries. The book won the Hawthornden Prize in its centenary year, was long listed for the Cundill History Prize, the 2019 Rathbones Folio Prize and shortlisted for the Historical Writers’ Association non-fiction crown. 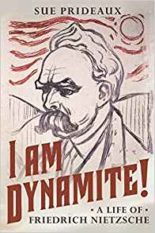 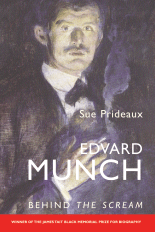 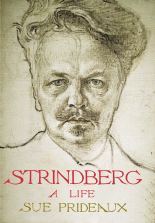