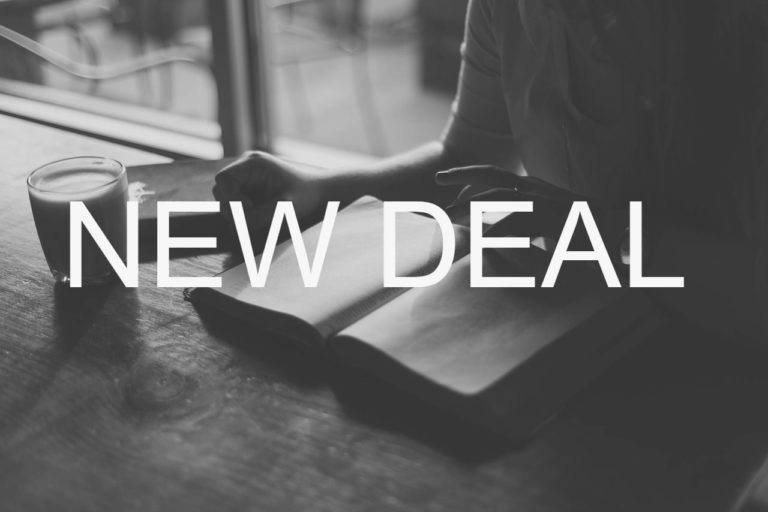 UK and Commonwealth rights in 27 year old paleobiologist Thomas Halliday‘s YESTERDAY’S WORLDS: TRAVELS IN EARTH’S EXTINCT ECOSYSTEMS, a lyrical, on-the-ground geological history of the world, has sold to Laura Stickney at Penguin Press after a 6-way auction. US rights have been acquired by Hilary Redmon at Random House US, in a major deal, with separate Canadian rights to Nick Garrison at Penguin Canada, with Zoe Pagnamenta as co-agent.

The book will travel backwards through the fossil record, from the most recent Ice Age at the end of the Pleistocene to the emergence of early multicellular creatures over 550 million years ago, bringing us through the earth’s major now-extinct ecosystems, including the life forms on a 7,000-km long glass reef in the Jurassic; the rapid refilling of the Mediterranean salt basin 5.3 million years ago; and the polar rainforest of Antarctica 41 million years ago.