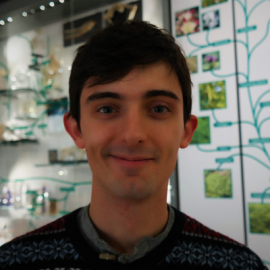 Thomas Halliday is a palaeontologist and evolutionary biologist, specialising in mammal evolution and phylogenetics. He holds a Leverhulme Early Career Fellowship at the University of Birmingham, and is a Scientific Associate of the Natural History Museum. His research combines theoretical and real data to investigate long-term patterns in the fossil record, particularly in mammals.

Thomas was the winner of the Linnean Society’s John C. Marsden Medal in 2016 and the Hugh Miller Writing Competition in 2018. His PhD on the evolution of mammals in the aftermath of the last mass extinction event won the Linnean Society Medical for the best thesis in the biological sciences in the UK.

His first book, Otherlands: A World in the Making, was published by Allen Lane in the UK, and by Penguin Canada and Random House in the USA in early 2022. Within its first weeks of publication, it became a Sunday Times Top Ten Bestseller, described as ‘epically cinematic… a book of almost unimaginable riches’.  Later in the year, Otherlands was shortlisted for the James Cropper Wainwright Prize, Waterstones’ Book of The Year Award, and the Books Are My Bag Readers Award, as well as longlisted for the Ballie Gifford Prize. 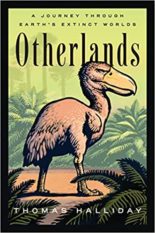 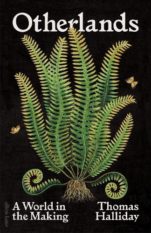