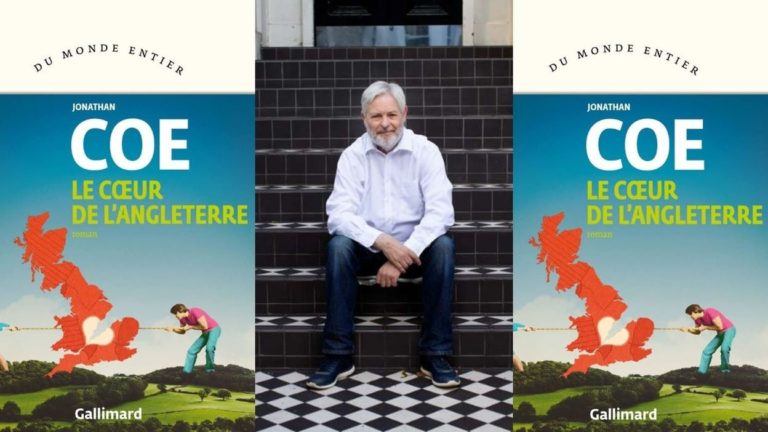 Middle England, Jonathan Coe’s latest novel and the third in his Rotter’s Club series, has been shortlisted for one of France’s most prestigious literary awards.  Le Coeur de l’Angleterre – which has also hit the French bestseller lists – will compete for the prize with Edna O’Brien, Giosuè Calaciura, Manuel Vilas, and Arno Geiger, who hail from Ireland, Italy, Spain and Austria, respectively. Judged exclusively by women, the prize rewards the best foreign novel translated into French, and has been previously won by JM Coetzee, Joyce Carol Oates, Rose Tremain, and Ian McEwan, among others.

The winner of Le Prix Femina Étranger will be announced on November 5th, surely a good omen for a book with English division at its heart.