In Search of Future Fossils 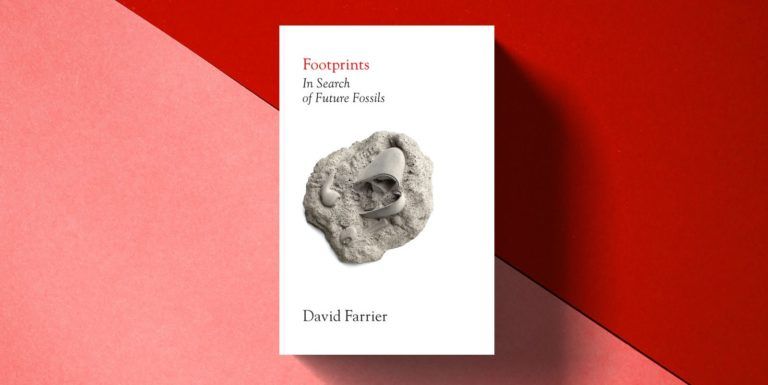 Over the past 10 days, leading up to the UK publication of Footprints, David Farrier has been collecting brief glimpses at possible future fossils in his Twitter feed, the sort of thing you can see explained at further length, depth and detail in the book itself, called a “fascinating peek at the deep future” by Margaret Atwood, and out now on both sides of the Atlantic.

1
What future lies in store for coastal megacities? 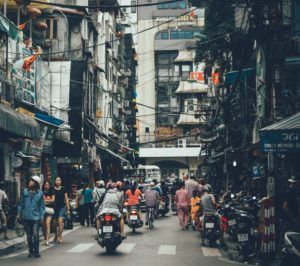 As the seas rise, these cities “will form the most concentrated and revealing archive of who we were and how we lived… like vast encyclopaedias of human lives and desires.”

2
Can we tell the life of a piece of plastic? 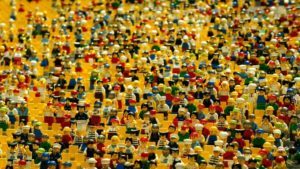 “The output of the plastic age so far exceeds 6 billion tonnes, and it is likely that every single piece of plastic ever produced and not incinerated still exists somewhere in some form. Most plastics are designed to exist for us only in the moment of use. Yet all have a story that not only reaches into the deep recesses of the past but also pushes forward into a future only dimly perceived.”

3
We have filled the world with made things. 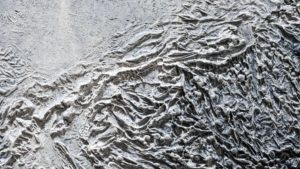 In the past 300 years, we have made 208 new minerals, some of which may never have existed before anywhere in the universe. We have also created hundreds of thousands of mineral-like substances, some of the most durable in incredible quantities. Enough aluminium has been manufactured since 1950 to cover the United States – an entire landscape of human-made materials.

4
Some future fossils will go missing. 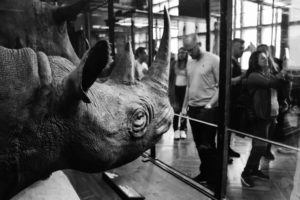 One million species could be extinct by 2100; only 25% have been studied in detail. “The majority constitute a vast blank, gone before their presence can make a mark on human speech. We will never really know what was lost. Today we live at the centre of a still explosion, caught up in the illusion that everything is as it was.”

5
Extinction isn’t the full story of our deep time impact on the biosphere. 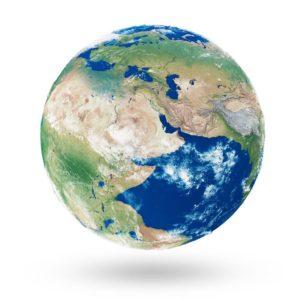 We have domesticated nearly 800 animal & plant species, altering how they evolve. Animals we like to eat or live with make up 97% of the biomass of all land mammals. The same animals – chickens, cows, sheep – can be found on every continent apart from Antarctica. Their bones will tell of the virtual restoration (through colonisation and global shipping) of the Pangaea supercontinent, a geological reality unseen for 175 million years.

6
The world’s frozen places have recorded all human history. 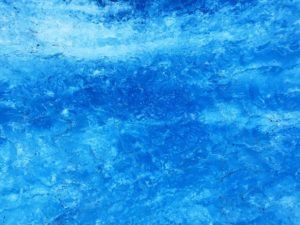 From the first farms to the genocides of New World colonialism. But the ice is melting. What will the ice remember, as the pages of this infinite library are torn out, one by one?

7
What future fossils might we see form in our own life times? 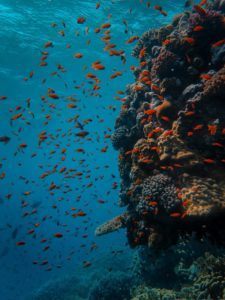 Coral reefs are home to a quarter of all marine life worldwide, despite occupying only 0.1% of the sea floor; but the warming, more acidic seas make it difficult for most corals to survive. 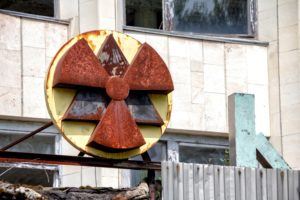 Zones have been created that will be dangerous to life for thousands upon thousands of years. What myths might arise to explain these toxic landscapes? Some indigenous Australian languages still use place-names that recall landscapes that haven’t existed for at least 7,000 years. But most words have a half-life less than 10% as long. How then can we warn of the presence of materials that might be dangerous for 10,000 years?

9
Roads have long been a symbol of freedom in the American imagination. 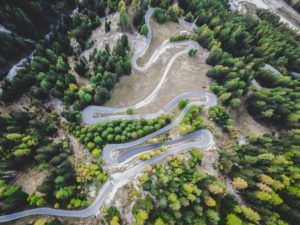 The world’s longest road is the Pan-American highway; 50 million km of roads encircle the planet. But what trace of these vast networks will remain? 50 million km is also the distance every borehole and oil well we have drilled would extend, laid end-to-end. The deepest single hole, the Kola Superdeep Borehole in northwest Russia, is only 23 cm in diameter but more then 12 km deep.

10
Some of our future fossils are truly out of this world. 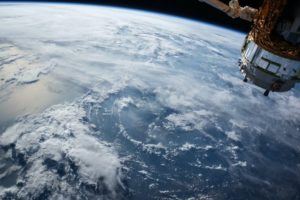 The planet is wrapped in a halo of over 135 million pieces of space junk, mostly microscopic. Those in geosynchronous orbit could last for millions of years. The very last record of intelligent life on Earth to survive may be the archives on board the Voyager probes, now travelling beyond the solar system. They include photos of the Great Barrier Reef, a modern highway in New York State, and a recording of human footsteps.

Footprints: In Search of Future Fossils, is out now on both sides of the Atlantic.

Give it a try. You’ll like it. Margaret Atwood did. 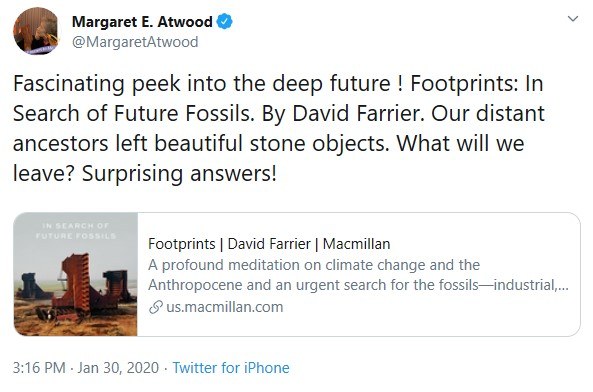