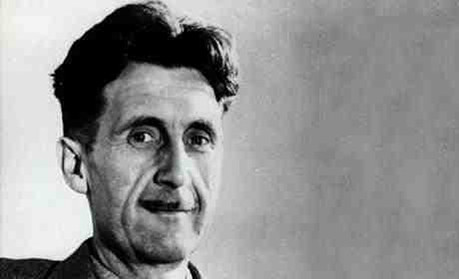 The longlist for the Orwell Prize for Political Writing, now restricted to non-fiction, was announced on 7th May, featuring 15 titles. Among those longlisted are IN EXTREMIS: THE LIFE OF WAR CORRRESPONDENT MARIE COLVIN by Lindsey Hilsum (Chatto & Windus) and THE GROWTH DELUSION: THE WEALTH AND WELL-BEING OF NATIONS by David Pilling (Bloomsbury Publishing).

The Orwell Prize for Political Writing (formerly The Orwell Book Prize) is one of the UK’s most prestigious prizes for non-fiction, awarded to the book or pamphlet which comes closest to George Orwell’s ambition ‘to make political writing into an art’. 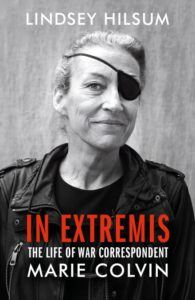 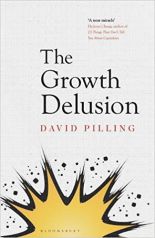