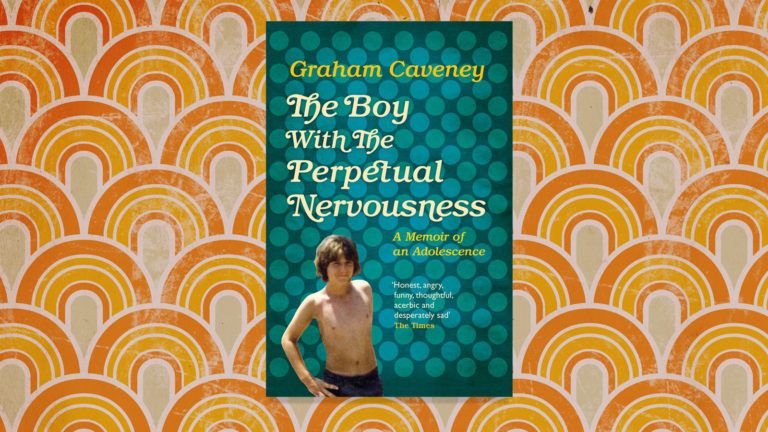 Congratulations to Graham Caveney, who has been longlisted for the Portico Prize for Literature with his searingly evocative memoir The Boy with Perpetual Nervousness.  Once described as ‘the Booker of the North’, The Portico Prize awards £10,000 to the book that best evokes the spirit of the North of England, and is the UK’s only award of its kind. Previous winners include Val McDermid, Sarah Hall, and Anthony Burgess, and this year’s Prize will be presented at a special ceremony in January 2020.