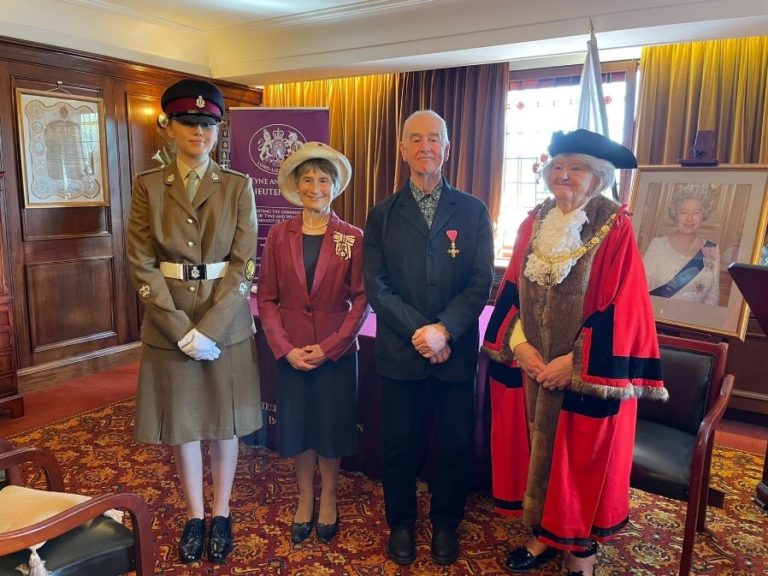 This week David Almond was presented with an OBE for services to literature in a ceremony at Gateshead, over the hill from where he grew up. We are absolutely thrilled to hear news that David has received more recognition for his innovative and beautifully written children’s books, this time from further afield, as he has just been named the winner of this year’s Nonino International Prize.

Established in 1975 by the Nonino family to save the ancient Friulian vines in danger of extinction, the Prize is supported by the Nonino Distillery; it is now one of Italy’s most prestigious literary prizes, with past winners including Chimamanda Ngozi Adichie and John Banville. The award called Almond ‘a rare, doubly gifted writer’, able not only to craft stories but also be understood and appreciated by children. They gave particular praise to his book War is Over (Hodder Children’s 2018), commenting that this moving novel now has added pathos with the ongoing conflict in Ukraine and that his stories form a thread of hope for a future where children like John grow up wondering how they can be at war with fellow men.

David Almond fans asking the big question of when we can expect his next book will be cheered to hear that a new one is on its way! On Tuesday, Hachette Children’s unveiled the cover for David’s stunning new story, Paper Boat, Paper Bird, which will be published in August and can be pre-ordered here.

Unfolding the magic of the everyday, it will see the return of Mina (from the unforgettable Skellig and My Name is Mina) as she journeys to Japan and discovers the wonders of the world around her. This wonderful tale transports Mina to Kyoto, an entirely new and different cultural landscape, where she encounters the magic of origami and an older magic, too. Readers can expect a beautiful story from one of the masters of magical realism with illustrations from Kirsti Beautyman.