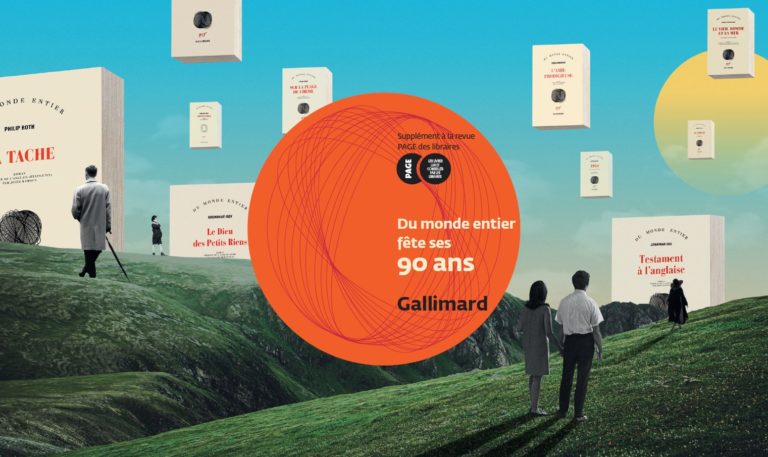 As part of the celebrations around the 90th anniversary of Gallimard imprint Du Monde Entier in 2021, the French publisher asked indie booksellers to come up with their top ten translated works, and we are delighted to see Anna Hope’s The Ballroom make the list, alongside modern luminaries like Chimamanda Ngozi Adichie and Jessie Burton, as well as 20th Century classics like 1984 and Of Mice and Men. Félicitations, Anna!

Anna’s latest novel, Expectation, now in paperback, was released to widespread acclaim last year and she recently featured on BBC One as part of the Unknown Warrior Centenary commemoration.