YULI – a film based on Carlos Acosta’s memoir, No Way Home – receives five nominations for the Goya awards 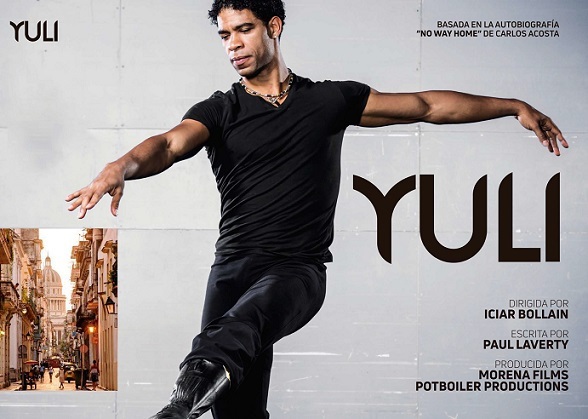 YULI premiered at the San Sebastian International Film Festival in September and is based on Acosta’s memoir, NO WAY HOME.

Out in paperback today #MissAusten

We're looking for a keen, critical reader with a p