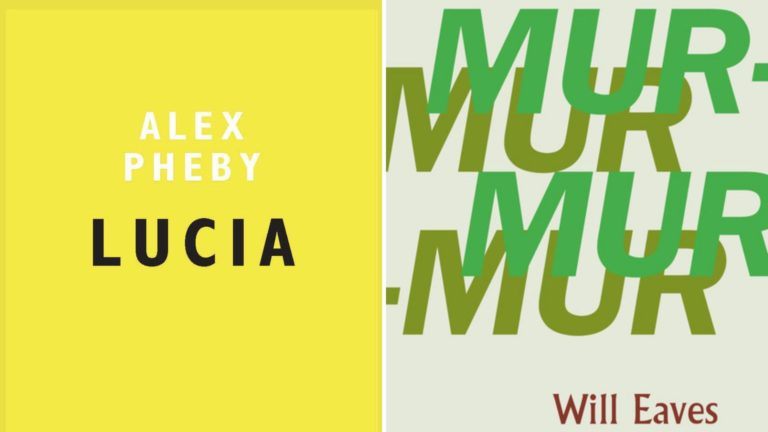 Will Eaves with MURMUR (CB Editions) is one of two prize winners for the Republic of Consciousness prize 2019 along with Alex Pheby, LUCIA (Galley Beggar Press). They won £3,500 each, with £2,500 going to the press and £1,000 to the author.

The Republic of Consciousness Prize for Small Presses rewards the best fiction published by publishers with fewer than 5 full-time employees, yearly.

CB Editions is run entirely by founder Charles Boyle but now publishes far less titles after he took semi-retirement in 2017. Murmur takes its cue from the chemical castration of Alan Turing, following a man who responds to tolerable physical and mental stress with love and honour.

Judge Catherine Taylor said it is “a transfixing work, an epic despite its 176 pages, which, while examining the uncomfortable truths about a past of discrimination and prejudice, is also a novel of the future”. – The Bookseller