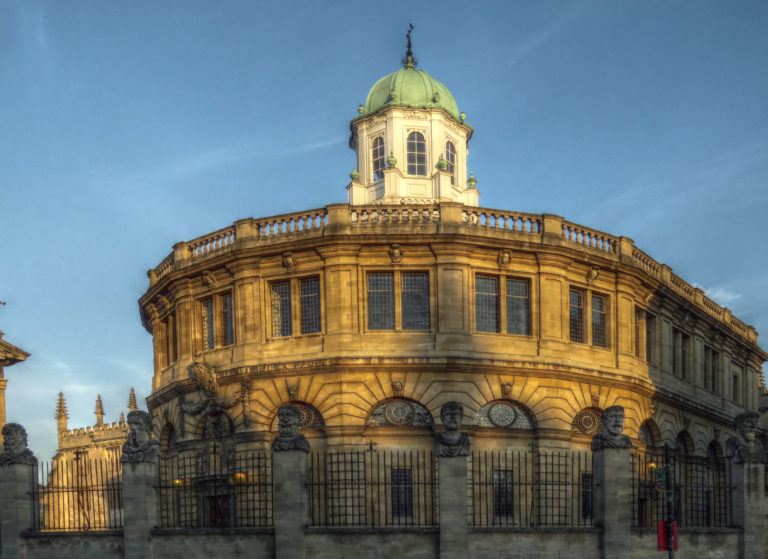 Called “a privilege… Oxford at its most atmospheric” by Dame Hilary Mantel, the Oxford Lit Fest is a highlight of the bookish calendar…

Historian, author and broadcaster Michael Wood talks about his book – and BBC television series.  Michael believes that we must closely examine China’s history if we want to understand China today. He argues that over 4,000 years the Chinese have created their own distinctive vision of the world and this vision is still powering the country in the 21st century. To research the book, Michael travelled across China to explore the landscapes, places, people, culture, and history that have conjured the country’s distinctive character and are vital to understanding The Story of China. 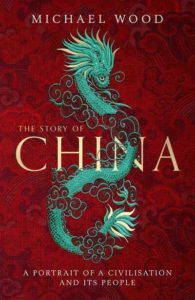 Novelists and television presenters Janet Ellis and Kirsty Wark talk about their latest works and their writing in conversation with fellow novelist Lucy Atkins. Kirsty is a journalist and broadcaster who has presented many programmes over 30 years including the Late Show and Newsnight. Her debut was shortlisted for the Saltire First Book of the Year Award and her new novel, The House by the Loch, is a story of family drama and secrets set in the beautiful Caledonian countryside and recently topped the Scottish paperback charts.