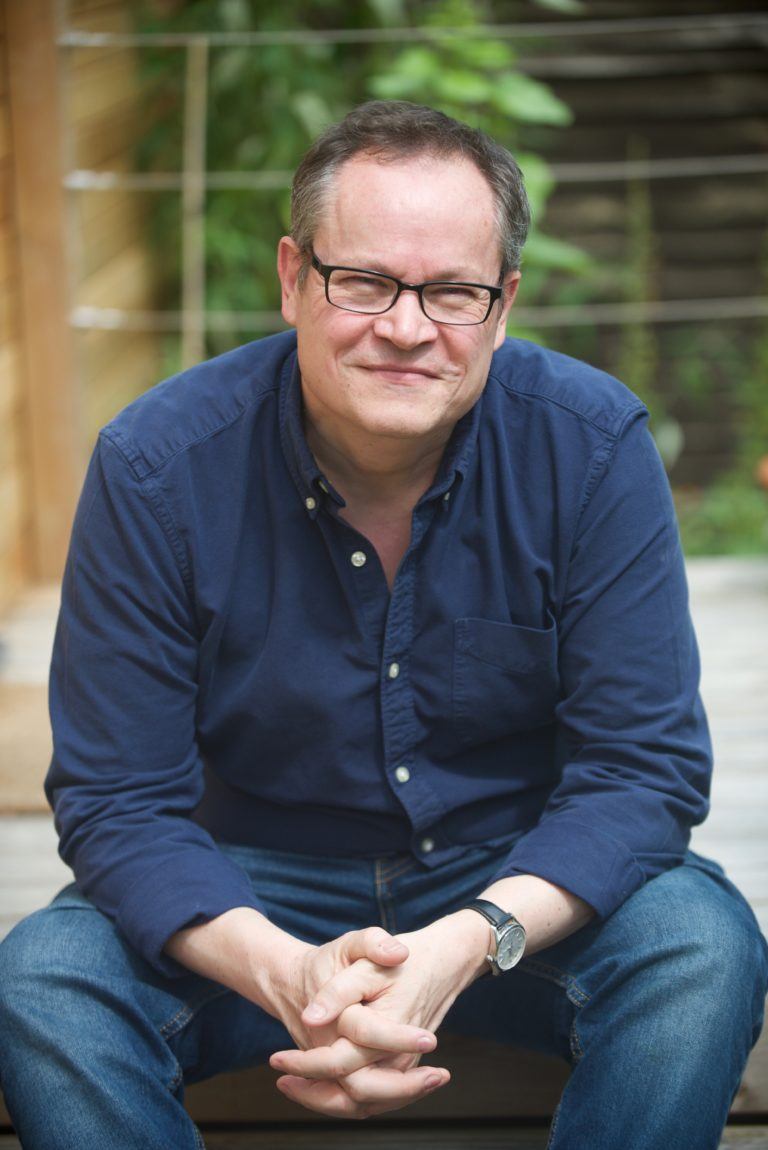 Alex Reeve‘s debut novel, and the first in an historical crime series has been shortlisted for the Sapere Books Historical Dagger. Published in 2018, it was a Richard and Judy pick in 2019. Set in London in 1880, the book introduces Leo Stanhope, an assistant pathologist in love with Maria, and hiding a very big secret. For Leo was born Charlotte, but knowing he was meant to be a man – despite the evidence of his body – he fled his family home at just fifteen, and has been living as Leo ever since, his original identity known only to a few, trusted people. But then Maria is found dead and Leo is accused of her murder. Desperate to find her killer and under suspicion from all those around him, he stands to lose not just the woman he loves, but his freedom and, ultimately, his life.

Book 2 in the series, THE ANARCHISTS’ CLUB was published in April this year.

The Crime Writers Association Daggers have been synonymous with quality crime writing for over fifty years. These prestigious awards started in 1955, less than two years after the Association was founded.

The glamorous Dagger Award ceremony where the winners are announced will be held at the Grange City Hotel in London on 24 October 2019 – the crime writing event of the year. 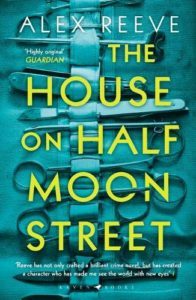 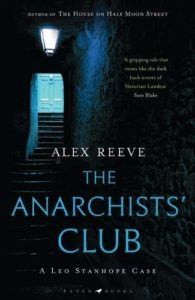