The Astronomer and the Witch 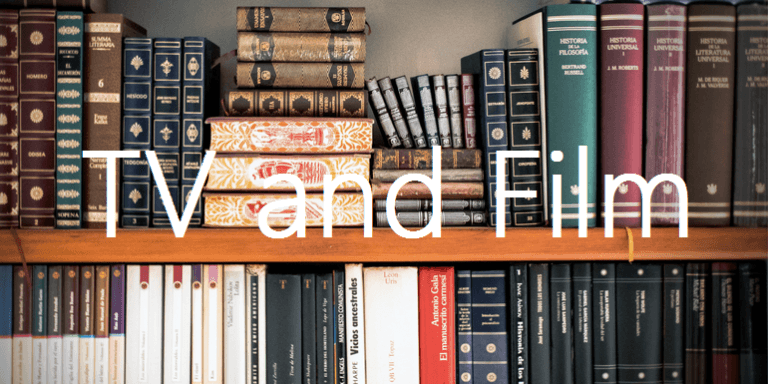 Ulinka Rublack’s The Astronomer and The Witch has been optioned to Andy Patterson of Sympathetic Ink Ltd., producer of The Railway Man and Girl with a Pearl Earring.

The Astronomer and the Witch: Johannes Kepler’s Fight for his Mother tells the extraordinary true story of when Joseph Kepler’s widowed mother, Katharina, was accused of witchcraft. The proceedings led to a criminal trial that lasted six years, with the celebrated astronomer Kepler conducting his mother’s defence. The book was published in 2015 by OUP and was hailed by John Banville in the Literary Review as ‘meticulously researched and wonderfully readable’.

Ulinka Rublack is Professor at the University of Cambridge and has published widely on early modern European history as well as approaches to history.