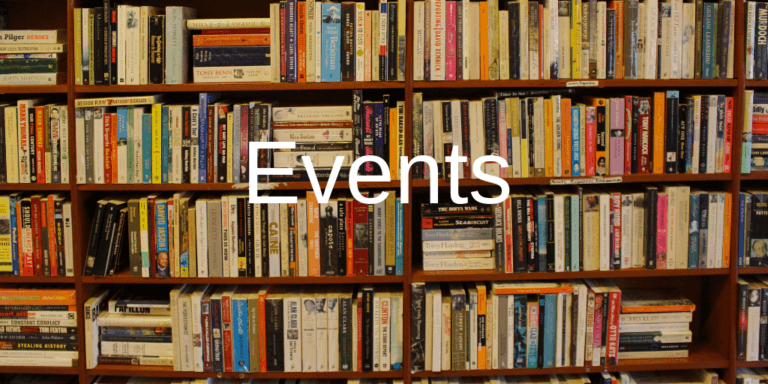 A number of our authors will be appearing at the Thame Literary Festival in Oxfordshire this October.

On Friday 19th October Mr Peacock’s Possessions author Lydia Syson will be appearing with author Anna Mazzola discussing their books with Nicole Russell at Thame Library. Also on the Friday, Jambusters author Julie Summers will be talking about her latest book, Our Uninvited Guests.

On Saturday 20th October neuroscientist Joseph Jebelli talks about Alzheimer’s – the subject of his Wellcome Prize-nominated book In Pursuit of Memory. Later on Saturday, historian and broadcaster Lucy Worsley will talk about her book for younger readers, Lady Mary.

Finally, on Sunday 21st October Oxford historian Marc Mulholland will talk about the notorious Emmanuel Bartelemy, subject of his new book The Murderer of Warren Street.  Bartelemy was a nineteenth century revolutionary caught up in the world-changing ideas and acts of his time.