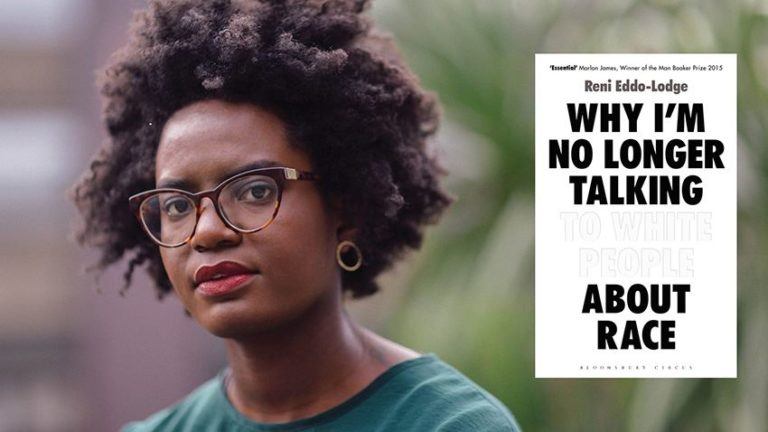 Reni Eddo-Lodge has become the first black British author to take the overall No 1 spot in the UK’s official book charts – and has claimed it for a second week running.

Reni’s Why I’m No Longer Talking to White People About Race topped Nielsen BookScan’s UK top 50 in the week to 13 June, and again to the 20th June, making her the first black British author to take the top slot since Nielsen began recording book sales in 2001. The only black author to have taken the No 1 spot on the overall charts is the former US first lady Michelle Obama in 2018, with her memoir Becoming. 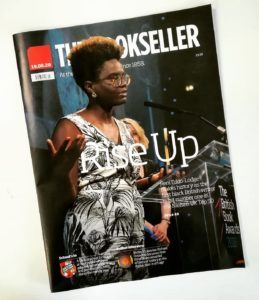 Rise Up: Reni on the cover of this week’s Bookseller

First published in 2017, Reni’s multi-award-winning book started life as a popular blog in 2014, in which she articulated why she would no longer engage with “the vast majority” of white people on the topic of race, because they “refuse to accept the legitimacy of structural racism and its symptoms”.

Waterstones have just named it their Book of the Month for July, with 20% of sales set to be donated to charity, and the book has also made the New York Times bestseller list and topped the Audible charts.