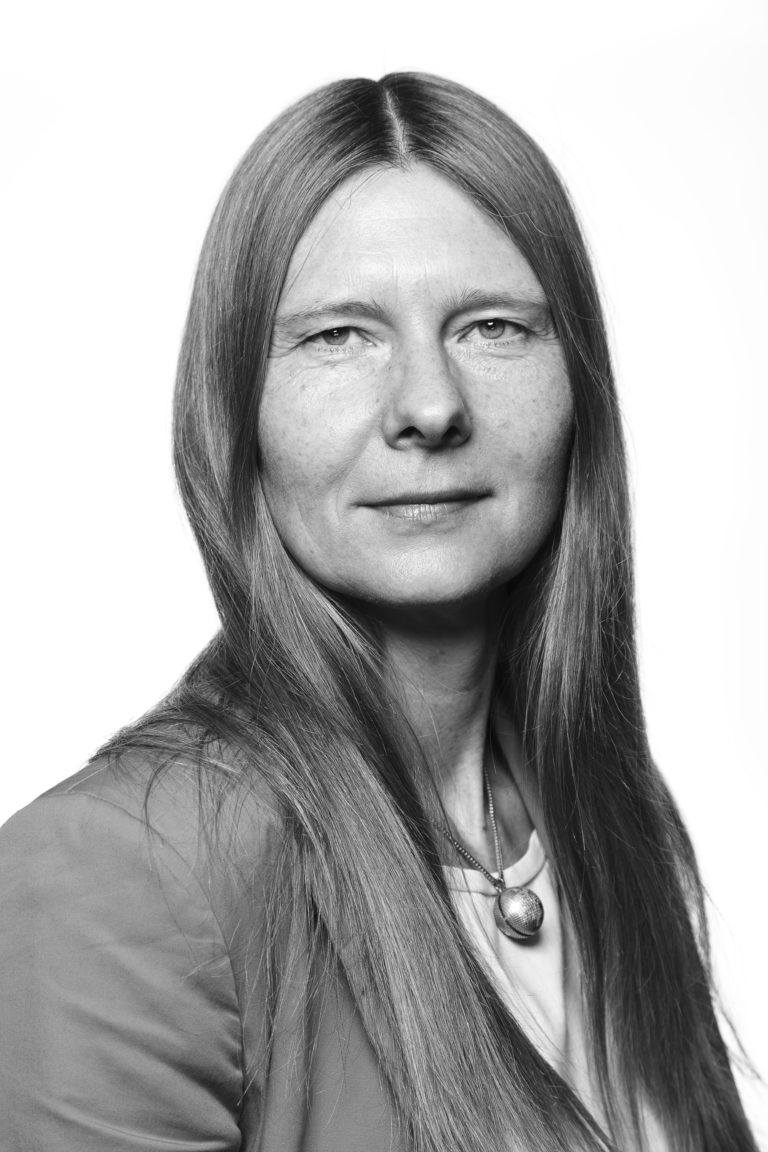 “Professor Ulinka Rublack, Early Modern European History specialist and a Fellow of St John’s College, wrote The Astronomer and the Witch: Johannes Kepler’s Defence of his Mother about Katharina Kepler who was caught up in the witch hunts which swept across Europe in the 16th and 17th centuries. Around 50,000 women were killed for being ‘witches’ – a historical period Rublack describes as ‘the most epic of tragedies’.

Rublack’s book about the pair has now scooped the Preis des Historischen Kollegs – also known as the German Historikerpreis – given in recognition of a significant work which “opens up new research territory”. The prize is also a prestigious acknowledgement of her illustrious research career.

The German Historikerpreis prize was first awarded in 1983, the winner is chosen by members of the Historical College in Munich and receives €30,000. Professor Rublack will be presented with the prize at an award ceremony at the Bavarian Academy of Sciences in Munich in November.” – University of Cambridge

In 2015 OUP published The Astronomer and the Witch: Johannes Kepler’s Fight for his Mother, hailed by John Banville in the Literary Review as ‘meticulously researched and wonderfully readable’.