Mona Arshi’s Somebody Loves You Shortlisted for The Goldsmiths Prize 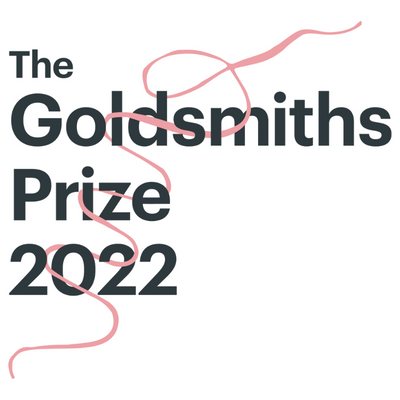 We are so proud of Mona Arshi, who has been shortlisted for the 10th Goldsmiths Prize. Her book, Somebody Loves You, was published by And Other Stories in 2021, and is one of two debut novels to have made the list, alongside Maddie Mortimer’s Maps of Our Spectacular Bodies. Established in 2013, the annual prize is awarded to a book that is deemed genuinely novel and champions exhilarating, original fiction.

The shortlist was announced last night at the end of an event with the Goldsmiths Prize 2021 winner Isabel Waidner in conversation with 2020 winner M. John Harrison. A judging panel made up of authors Ali Smith and Natasha Brown, executive editor of culture at the New Statesman Tom Gatti and prize director Tim Parnell selected six books, all of which embody creative daring and extend the possibilities of the novel form.

Chair of the judges, Tim Parnell, said of the six selected novels: “unwilling to keep treading the beaten track, our authors have found new ways of telling to eye-opening and exhilarating effect.” Judge Natasha Brown, whose novel Assembly was shortlisted for the prize in 2021, described Somebody Loves You as “quietly exceptional” and said its “deftly woven chapters, subtle and assured in their piercing poetry, amount to an astonishingly broad and empathetic tapestry of modern Britain.”

Poet Arshi’s Somebody Loves You is about Ruby, who gives up speaking at a young age, and whose mother goes through bouts of illness. Plangent, deft, and sparkling with wry humour, it is a moving exploration of how we choose or refuse to tell the stories that shape us. In addition to its Goldsmiths Prize shortlisting, Somebody Loves You was longlisted for the Desmond Elliott Prize 2022 and the Republic of Consciousness Prize 2022, as well as shortlisted for the 2022 Jhalak Prize for Book of the Year. You can buy a copy here.

The £10,000 winner of the 2022 Goldsmiths Prize will be announced on 10th November and the winner will make their first public appearance at the Cambridge Literary Festival on 19th November. Congratulations to Mona, and all the other shortlisted authors.