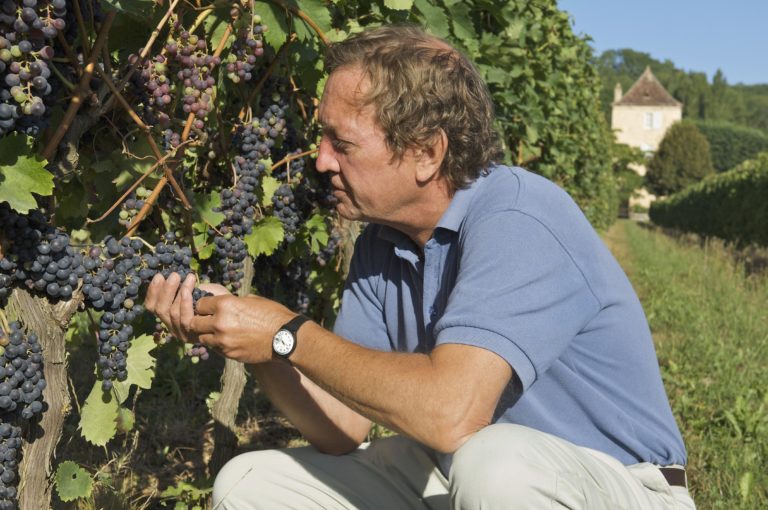 Félicitations to Martin Walker who has been awarded the Prix Charbonnier for his Bruno novels, set in the Périgord region of France. The Prix Charbonnier was created in 1991 to recognise M. Daniel Charbonnier of San Franciso, a past President of the Alliances Françaises Federation USA. Its purpose is to celebrate people of national stature and reputation, who have played a positive role in promoting French culture and language to international audiences. Walker follows in the footsteps of Pierre Cardin and Julia Childs, and is the first Brit to have won the prize.

favourite policeman, along with gourmet food and wine, local colour, sunshine, and murder mystery. The Coldest Case, published by Quercus in May 2021, is the fourteenth instalment in the series and sees Bruno revisit the unresolved case that haunts the early career of his boss, Chief of Detectives Jalipeau. Copies of the hardback are available to purchase here. 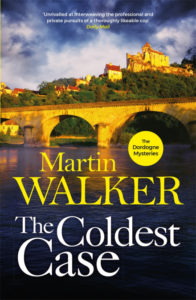 ‘Rich on local colour’ THE TIMES