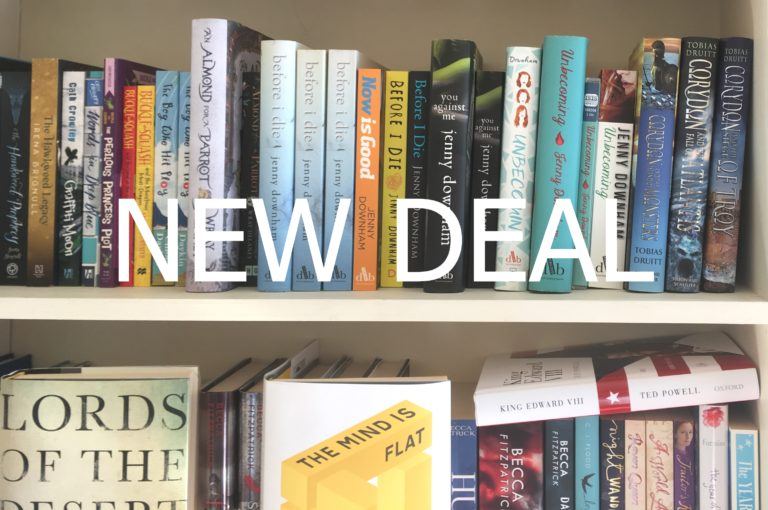 Matt Ridley has agreed a deal with Fourth Estate for his new book, How Innovation Works. This major new title from the acclaimed science and economics writer will explore the concept of innovation, drawing on a wide range of fields including evolutionary biology and archeology as well as technology, politics and economics.

There has been huge interest in How Innovation Works and rights have already sold in the US to HarperCollins US and China (simplified) to China Machine Press.

Matt Ridley’s The Red Queen was an international bestseller about the evolution of sex. The Origins of Virtue was an influential and widely praised book about the origins of cooperation. Genome sold in 27 languages was a New York Times best seller and was shortlisted for the Samuel Johnson prize. Nature via Nurture won the US National Academy of Sciences Book Prize. His biography of Francis Crick received universally positive reviews. The Rational Optimist was shortlisted for the Samuel Johnson prize and was praised by Bill Gates, Mark Zuckerberg and Boris Johnson. The Evolution of Everything was his most recent and most ambitious book. His books have sold more than a million copies and been translated into 31 languages. Matt is a member of the House of Lords and is a weekly columnist for The Times as well as a contributor to the Wall Street Journal.