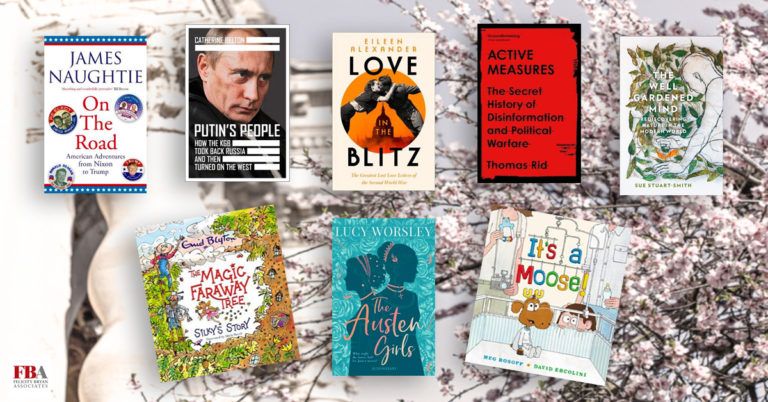 Spring has sprung (well, the clocks have changed) and since the Lord of Misrule seems to have taken up permanent residence we thought we’d eschew the irreverent date as redundant and instead do a round up of our upcoming April books…  and trust us, there are no fools here.

We’ll start with the adult non-fiction – follow this to jump to Lucy Worsley and the rest of the children’s books… and as always click the cover to buy or pre-order the book online from Blackwell’s.co.uk with free UK delivery and a discount. 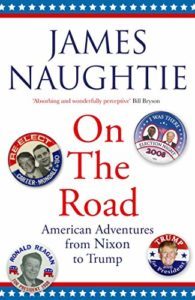 The acclaimed author and BBC broadcaster James Naughtie now brings his unique and inquisitive eye to the country that has fascinated him and drawn him across the Atlantic for half a century. In looking at America, from Presidents Nixon through to Trump, he’ll tell the story of a country that is grappling with a dream. What has it come to mean in the new century, and who do Americans now think they are? 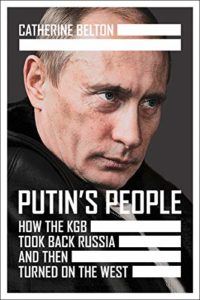 Former Moscow correspondent and “queen of Russia reporting” Catherine Belton delves deep into the workings of Putin’s Kremlin, to tell the untold story of the rise of Vladimir Putin and and how the KGB took back control of Russia… then took on the West, with the annexation of Crimea and shocking interference in US elections.

Meticulously researched and superbly written, terrifying in its scope and utterly convincing in its argument. It is a portrait of a group of men both ruthless and careless of anyone else. This is the Putin book that we’ve been waiting for. –Oliver Bullough

Love in the Blitz 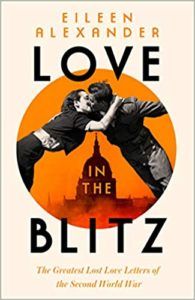 In summer 1939, Eileen Alexander was a bright young graduate and newly smitten with a fellow student who had inadvertently involved her in a car crash. Her first note to him from hospital sparked a correspondence that would last the length of the war…  a trove of magical love letters that must count among the greatest literary finds of the 21st century.

If you want to discover how to stay close when you’re frightened and cut off from a loved one, Eileen’s passionate, gossipy, vivacious outpourings show the way.  Her letters tell a story of survival – and give voice to the urgency to connect in spite of every obstacle. –Marina Warner 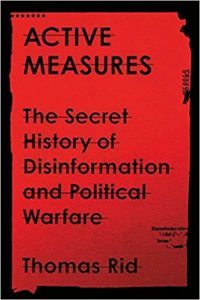 We live in an age of subterfuge. Spy agencies pour vast resources into hacking, leaking, and forging data. But this is not new. In this astonishing journey through a century of secret psychological war, Thomas Rid reveals for the first time some of history’s most significant operations. A White Russian ploy brings down an NYC police commissioner; a KGB hate campaign creeps back across the Berlin Wall; the CIA backs a fake publishing empire run by a former U-boat commander… 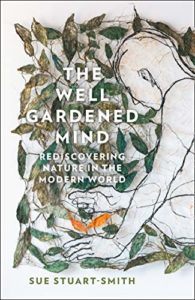 The garden has always been a place of peace and perseverance. Using contemporary neuroscience and compelling real-life stories, Sue Stuart-Smith – prominent psychiatrist and wife of landscape gardener Tom – investigates the remarkable effects of nature on our health and wellbeing.

The wisest book I’ve read for many years. Such a captivating blend of knowledge, practicality, insight, experience and truthfulness is very rare. Much more than a book on gardening or mental health, it is a story of how troubled minds might find a way of reconnecting and rebuilding hope. Hugely recommended. –Stephen Fry 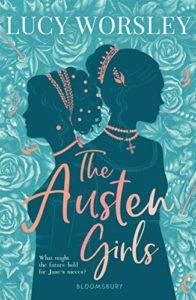 Anna Austen has been told she must marry rich. Her future depends upon it, and her dear cousin Fanny is under pressure to find a suitor, too. But how can either girl know what she wants? Is finding love even an option? The only person who with answers is their Aunt Jane. She has never married. In fact, she’s perfectly happy, so surely being single can’t be such a bad thing? The time will come for each of the Austen girls to become the heroines of their own stories. Will they follow in Jane’s footsteps?

In this witty, sparkling novel of choices, Lucy Worsley brings alive the delightful life of Jane Austen as you’ve never seen it before. 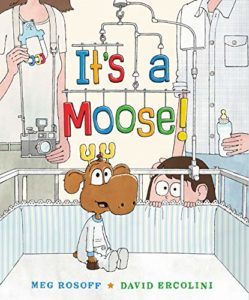 When he first arrives, everyone is expecting the usual kind of baby. But right away, his family notices there’s something different about this one. Instead of two feet, he has four hooves. Instead of drinking milk, he eats twigs and weeds. With his long legs, silky ears, and sturdy antlers, the moose baby is admired everywhere he goes. But what will happen when he starts to outgrow their little home? 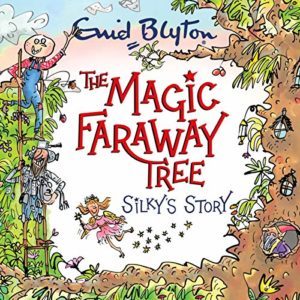 Enid Blyton is a British literary institution, and we couldn’t be prouder that Jeanne Willis has been selected to continue the story of one of her most popular series – The Magic Faraway Tree.

Explore the Enchanted Wood with Joe, Beth and Frannie and meet their very special friends, Silky the fairy, Moonface and Saucepan Man. When a runaway elephant visits the tree, there’s a lot of mess for the friends to sort out…

Ideal for reading with 3-6 year-olds, this picture book is a delightful way to discover the extraordinary world of Enid Blyton and her Magic Faraway Tree.