Catherine Belton: How the KGB Took Back Russia & Then Took on the West 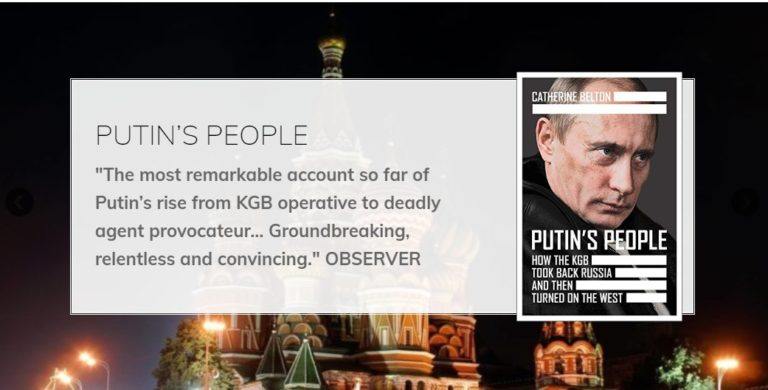 Today’s update from Felicity herself, on Catherine Belton’s superb PUTIN’S PEOPLE. Out now (USA in June). Already serialised in the Sunday Times as ‘THE MOST IMPORTANT BOOK ON MODERN RUSSIA’. Review below.

Eight years in the making. “No one knows the secrets that lie at the heart of the Kremlin like Catherine Belton.” Get your copy online – and at a discount – here:

Blackwells: Putin’s People: How the KGB Took Back Russia and then Turned on the West by Catherine Belton

This book meticulously reveals how the old KGB, with help from mobsters and politicians, seized back power, says Edward Lucas

The plot sounds like a geopolitical thriller. Amid an empire’s collapse, the secret police funnel money out of the country, creating a slush fund to rebuild their old networks. They regain power, become spectacularly rich and turn on their enemies, first at home — and then abroad.

That is fact, not fiction. Catherine Belton, for years a Moscow correspondent for the Financial Times, relates it with clarity, detail, insight and bravery. Books about modern Russia abound, delving into aspects such as corruption, spookdom, geopolitics, propaganda or the personalities who bestride the Kremlin’s corridors, notably Vladimir Putin. Belton has surpassed them all. Her much-awaited book is the best and most important on modern Russia. It benefits from a meticulous compilation of open sources, but also from the accounts of disillusioned Kremlin insiders, former business cronies and some remarkably candid people still high up in the system. The result is hair-raising. 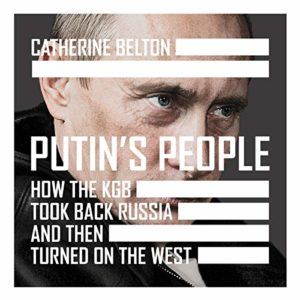