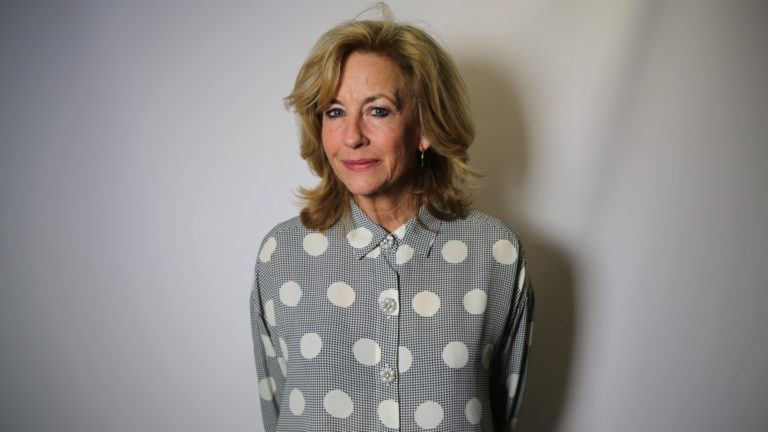 It was a pleasure to tune in this morning to hear Gill speak so eloquently and passionately about her new novel on Radio 4.

GILL: “Cassandra Austen came into my life 22 years ago – I’d read all of Jane’s books and loved them al but then we moved into the village of Kintbury, into the old vicarage, and people said to us, oh, there’s a Jane Austen connection to your house through her sister [the vicarage was the home to Cassandra’s fiancé, Thomas Fowle, before he tragically died]… and she rather sort of haunted me from that point.” 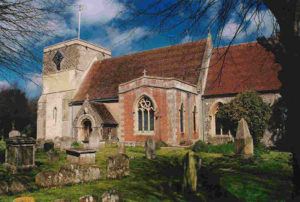 “One of the great sadnesses for me is that Cassandra didn’t just burn a lot of Jane’s letters but all of her own, so she’s a completely silent partner.. but from the surviving letters you can see how much Jane looked up to her – they shared great jokes, and Jane praises her as things like ‘the greatest comic writer of your age’…”

JENNI MURRAY: “Your story is very much a portrait of women and their roles being carers, holding things together…”

GILL: I’m obsessed with this. I think we as a culture focus all the time on the “Great Person”, the Prime Minister, the politician… but I think society is actually made and kept going by the rest of us, the broadly decent, the ones who raise families, do things for the communities, work in food banks and act as carers… and Cassandra after her husband’s death became the support for the entire wider family… she was a marvel. 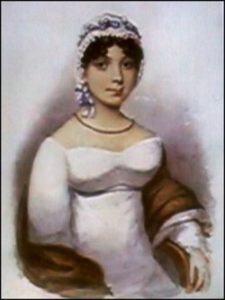 “She was also utterly devoted to Jane, and had complete faith in Jane’s writing when a lot of people didn’t – including Jane, who was one of the people she was keeping going. Without Cassandra, I honestly think she would have failed.” 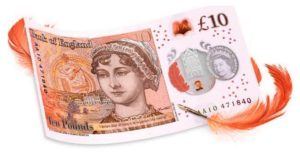 Jane Austen on the new £10 banknote

“You know, its funny – when I’d mention I was writing about Jane’s sister, people would say, “Oh, I didn’t know she had a sister,” and then they’d ask, “Was she very jealous…?” Exactly the opposite. Jane was her life’s work, and there is absolutely no evidence of any jealousy or friction – she knew what she was and she loved her. Jane died before the publication of Persuasion and Northanger Abbey and it was Cassandra who prepared these manuscripts for the publishers – and forever after [she outlived Jane by 31 years] collected snippets of favourable mentions, in a kind of scrapbook…” 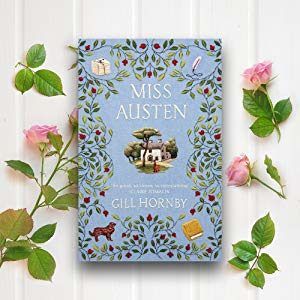 Based on a literary mystery that has long puzzled literary biographers, Miss Austen is a wonderfully original and emotionally complex novel about the loves and lives of Cassandra and Jane, and delves into why Cassandra burned a treasure trove of letters written by her sister, an act of destruction that has troubled academics for centuries. As Cassandra recalls her youth and her relationship with her brilliant yet complex sister, she pieces together buried truths about Jane’s history, and her own. And she faces a stark choice: should she act to protect Jane’s reputation? Or leave the contents of the letters to go unguarded into posterity…

Miss Austen is officially published tomorrow – 21 Jan – and has already attracted a stream of glowing newspaper reviews, featuring on many lists of books to watch in 2020 and garnering advance praise from the likes of Claire Tomalin, Karen Joy Fowler, and Kirsty Wark.  To see Gill talk and read in person you can buy tickets for one of these tour dates and festival appearances: