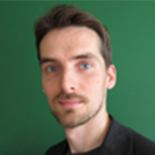 Tim Leach is a novelist, specialising in historical fiction. His first novel, The Last King of Lydia, was published in 2013 by Atlantic and shortlisted for the Dylan Thomas Prize that year. He is also the author of The King and the Slave (2014) and The Smile of the Wolf (Head of Zeus, 2018).

Tim is a graduate of the Warwick Writing Programme, where he now teaches as an Assistant Professor. His latest book, A Winter’s War (Head of Zeus, 2021), is the first in a new trilogy set in the second century AD. It follows a disgraced warrior who must navigate a course between honour and shame, his people and the Roman Empire. 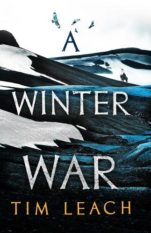 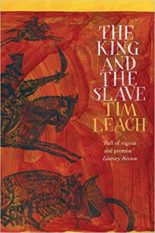 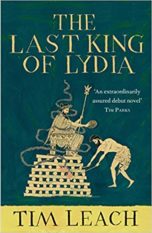