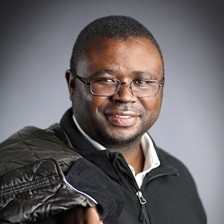 Stanley Kenani is a Malawian writer, one of the winners of the SA PEN/HSBC Literary Award. He was short-listed for the Caine Prize for African Writing in 2008 & 2012. In August 2011, Random House Struik in South Africa published his first book, For Honour, a collection of 11 short stories which present the nation of Malawi as a theatre of the absurd, where minority groups such as gays and lesbians are oppressed, common people struggle with issues such as childlessness and major problems like marital rape and human trafficking are suffered in silence. Stanley is currently working on his first full-length novel, After Light. 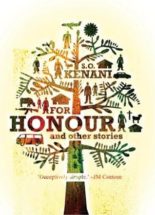